Everyone Has Parasites! PART ONE: Why, How, Symptoms, What You Can Do 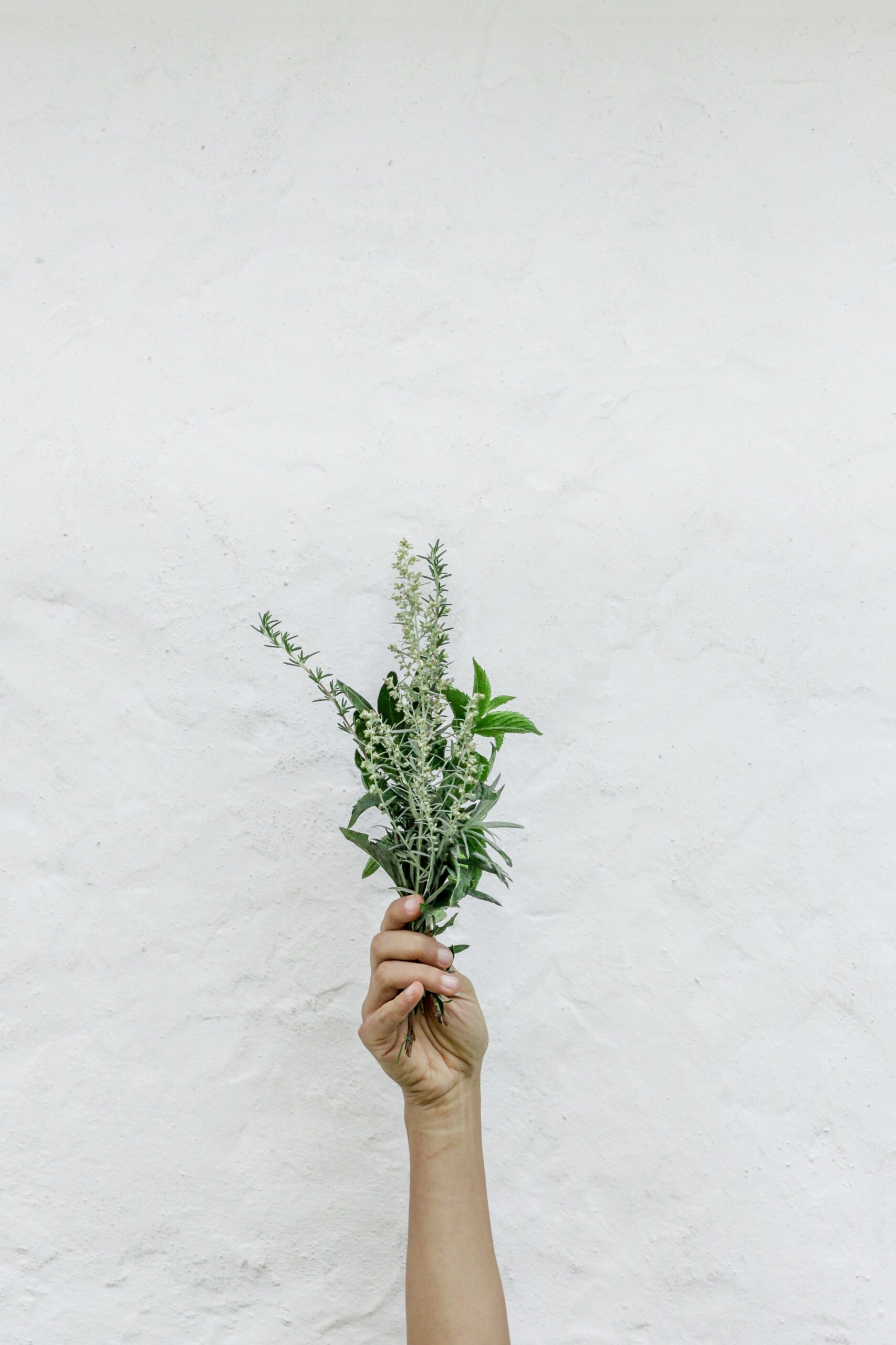 I have been putting off writing this blog for so long now, because I know it’s going to take a while to explain and get all of my thoughts and information out. I probably spend 80% of my day reading and researching and always have my nose in an article or book, so it takes a while for me to translate it all into simple, concise terms that everyone can quickly read and understand. But I’ll try my best, here we go!

What is a Parasite?

“A parasite is a tiny organism that lives on or in another host organism and is fed at the expense of its host. In other words the parasites that live inside us use up our vitamins, proteins and all other nutrients. Not only do they do this, they also do their “business” inside us releasing their toxic bacteria and viruses inside us.” – Dr. Hulda Clark. While they are often fond of the colon, this is not the only place parasites can be found. Any part of your body is vulnerable to infestation: the lungs, liver, esophagus, brain, blood, muscles, joints, skin…and even our eyes.

Everyone Has Parasites
Almost every single person living has parasites. It’s simply a part of life, similar to how bacteria is on every single thing we touch.

North Americans and other westerners suffer just as many parasite infections as less developed countries, we just are simply unaware and don’t connect the dots of our symptoms.

Our parasites grow and reproduce in our bodies as we grow, but how well they will thrive depends on our health. They do not thrive well when we are healthy, especially when we regularly partake in cleansing. It is the less healthy animal or human that has the most parasites. It’s a cycle – poor health and eating habits make the body and immune system more susceptible to parasites, and similarly, parasites cause poor health and TONS of symptoms!!

Parasites even live in other parasites. They have their own bacteria and viruses. The bacteria themselves have viruses. One type of roundworm is called Ascaris, and is very common in humans. I passed a lot of these during my first cleanse.

I highly recommend looking into Dr. Hulda Clark. She’s is a physician who spent her entire life researching parasites (and what frequency these beings operate on, thus how to kill them!) I read her book, “The Cure For All Diseases,” and it changed my entire view of the body. Even if you’re eating well trying to cure disease, you must take care of parasites first so that you can actually BENEFIT from your food!

A lot of the symptoms are similar to tons of other disorders such as candida overgrowth, infection, etc. Sometimes it feels like in every article you read online about health, you can identify with lots of symptoms they have listed. This, again, is because once the body deteriorates or starts to become toxic due to any cause, the signs present themselves very similarly.

How Do We Get Parasites?

The University of Maryland says, “Parasites can live within the intestines for years without causing any symptoms.” They mention “exposure to child and institutional care centers” as one possible “cause” of parasites, which pretty much means all schools, doctors offices, hospitals, etc. So, all children are especially susceptible, and so is anyone who has ever been in contact with children or public institutions is as well. Parasites are incredibly contagious, especially when you don’t wash your hands a lot (once again, children!)
IN SHORT: they are a part of life.

You also get parasites from eating fruits and vegetables. Yup! Microscopic parasites live all over plants (and everything else). Wash them well, but even then, you’ll get some. Next, you get parasites from meat, even if it’s cooked, but especially if you like your meat rare. Third, you get parasites from touching others and coming into contact with their body fluids. Fourth, you really get parasites if you have a pet or live with/around animals. Ever have a pet lick your face? You have tons. Don’t worry, just cleanse. IN SHORT: Parasites are unavoidable. Cleansing a few times a year and boosting your immune system with perfect whole foods is the name of the game.

Native Americans knew that humans are plagued by parasites. Other native peoples, from the Arctic to the Antarctic, also knew that humans, like animals, have parasites. They frequently purged themselves by inducing diarrhea or vomiting to rid themselves of their slimy invaders. Duh, we de-worm our animals every 6 months. Why would we think that as animals ourselves we are not susceptible to the same organisms?!

When Nick and I told his grandmother we were doing a parasite cleanse, she said: “Of course! In my country we drink castor oil in orange juice every few months to get them out. Have you never done this before?!” She is from Ecuador!

How Do We Get Rid Of Them?!

This “Part 1” post is a lot to take in. Digest the information I’ve given you, and tomorrow I’ll post Part 2 on how to do a parasite cleanse, and my experience with my first cleanse! I’m starting another one tonight so we can do it together. I’ll give you a teaser: all you need is three simple herbs.Green Black Walnut Hull

You don’t have to fast to cleanse. You just have to diligently take the herbs. In my next post, I will talk about things you can ADD to your parasite cleanse such as garlic, pineapple, and pumpkin seeds to kill the little (and not so little) guys. Check back tomorrow and please let me know your thoughts in the comments.