5 Reasons You Should Wake Up with the Sunrise: Balance Your Hormones Naturally! 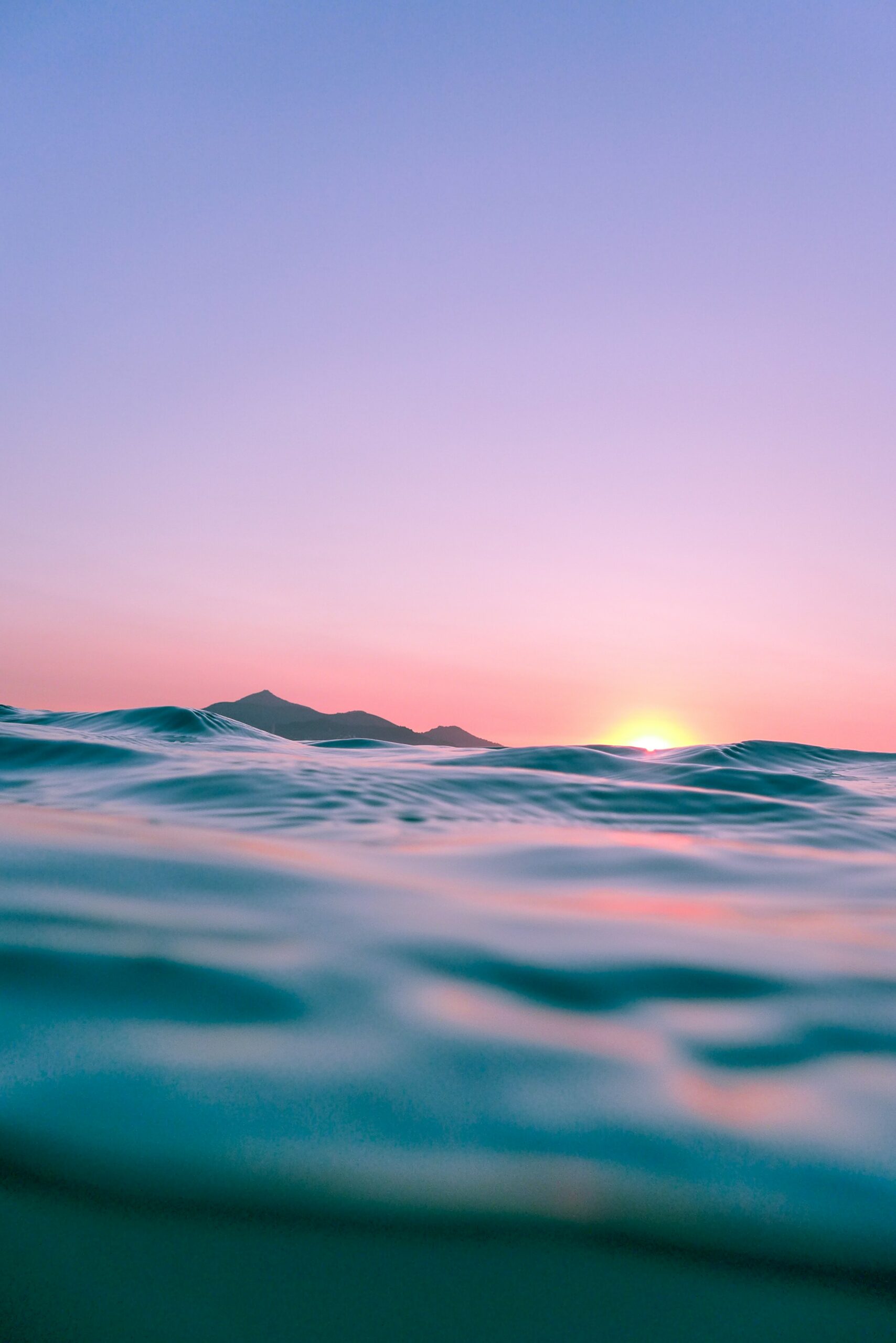 5 Reasons You Should Wake Up with the Sunrise

1. WEIGHT LOSS / A SLIMMER FRAME – We know sun exposure is healing (Vitamin D, endorphins, hormone regulation), but a small study out of Northwestern University has shown that early morning sun exposure may actually be linked to a slimmer, healthier body. According to this study’s findings, people who got most of their sun exposure—either bright or moderately bright—in the morning had significantly lower body mass index (BMI) than people who got later morning or afternoon light.

3. YOUR BODY WILL BE MORE IN TUNE WITH NATURE – According to Ayurveda, in the hours before 6am, the ‘Vata’ element is dominant. Vata governs movement in the body and the nervous system. When Vata energy is naturally dominant, your body becomes in tune with nature. The morning is also sattvic, meaning it is a time for the mental temperament of sattva – the poised, mature temperament.

4. BOOSTS YOUR MOOD – According to a study at University of Toronto, waking up early correlates with more positive emotion. Part of the reason may be due to “social jet lag,” whereas late risers are on a different, lagged schedule to the rest of society.

5. SHARPENS THE MIND – In a  University of Texas study, researchers found that students who consistently woke up early showed higher GPAs, up to a full letter grade higher. Research postulated that later sleep schedules often mean more irregular sleeping schedules, which in turn affects the body.

How do you feel when you rise with the sun and the birds? I know personally that I’m much more productive, I have higher energy levels, and my mood is incredible. I make it a point every morning to expose my eyes to that first bit of sun, and I encourage you guys to do the same (even if you have to take a little nap later!) x