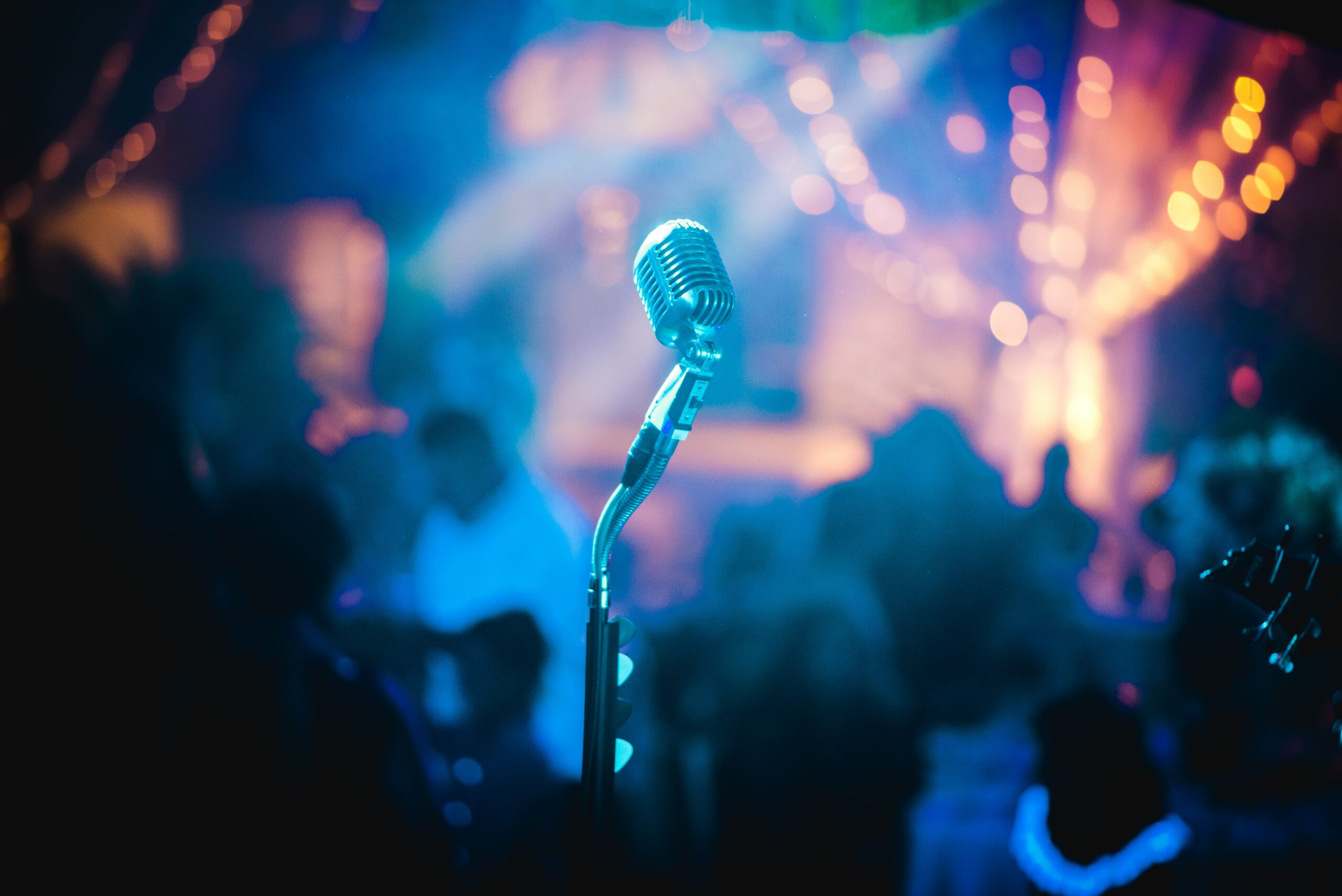 Something you may not know about me is that I’m a classically trained opera singer! I started at a very young age, and I only understand now the incredible impact it had on my physical and mental health. I find it interesting (and yet another piece to the puzzle) that when I stopped singing, my health began to decline. Now I do it every day! Many people think that if they aren’t a “good” singer, they shouldn’t use their voice – no way! Your voice is a tool you can effortlessly take anywhere that will improve your health, mood, and immune system.

Sound therapist Jovita Wallace says, “Sound vibrations massage your aura, going straight to what’s out of balance and fixing it.” Here are 5 different sounds you can sing to improve organ health (whether it’s holding the sound on one note or using it in your scales!)

Now of course, if you sing a full song, you will likely hit all of these sounds! Which leads me to the 7 incredible health benefits of singing daily.

Sing away, my friends – like no one is watching! 😉 xo