A BIG Lesson About Humans from Herbs… 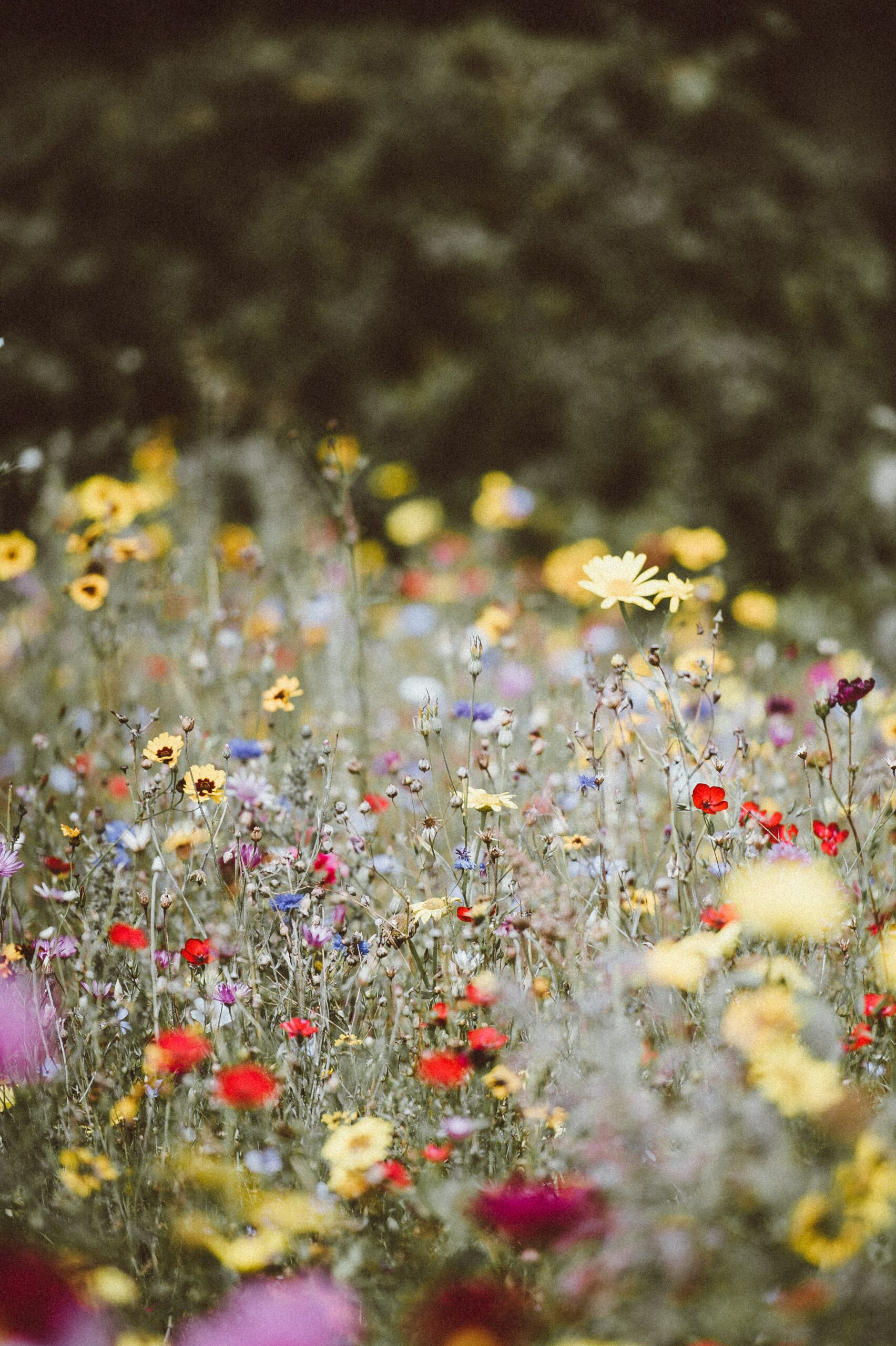 HOW THE PLANT KINGDOM CAN TEACH US A LOT ABOUT PEOPLE.

Have you ever heard the phrase, “Crabgrass never dies”? I actually learned it from Nick’s family first, so you may instead know the Spanish phrase: “Mala hierba nunca muere.”

It basically means that weeds or ‘pests’ (like crabgrass) are the hardest plants to kill. It’s a cliché used in conversation to describe human nature: the “weeds” of society are the most resilient; they survive anything that comes their way and live longer lives than some contributing members who’ve done nothing wrong (much like the opposing phrase, “only the good die young”). These “weeds” stick around forever, like the mooching ex-boyfriend who keeps tricking you into taking him back.

There’s something MUCH deeper we can learn from our nuisance plant friends.

Take dandelion for example: the pest of spring that people spend hours uprooting from their lawns. Does it steal away nutrients from other plants if it’s left to grow out of control? Sure. But the secret is that it’s one of the most healing herbs in existence, as long as you know how to care for it & use it correctly.

In the world of herbalism, the first thing we learn is that the most hated “pests” are the most misunderstood. And once you get to know them, you realize they’re some of the most valuable, too. 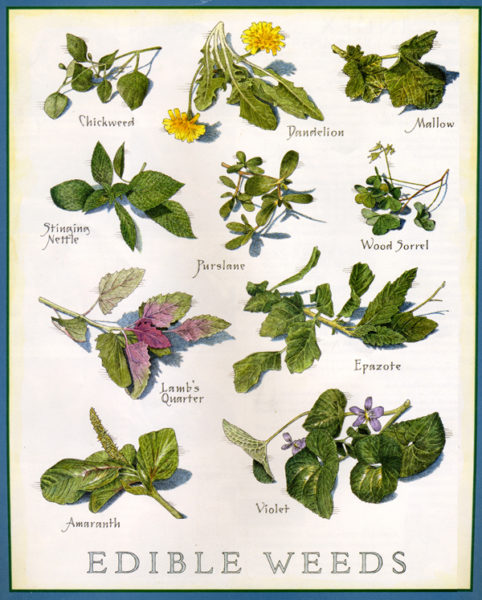 I believe this says a lot about the people we write off as “bad seeds.” Think of a misbehaving child who faces the possibility of going down a dark path, but is saved by the ONE person who sees his gifts and teaches him how to use them.

The same child who isn’t so lucky goes onto become the adult who misuses their genius to lie, steal and manipulate; or instead turns to drugs & addiction as the outlet they never had.

And while this isn’t meant to be an excuse for deplorable behavior (because we all must be accountable for our actions), it’s a good reminder to try to understand the ‘herb behind the weed.’ Perhaps it could make the world a better place.