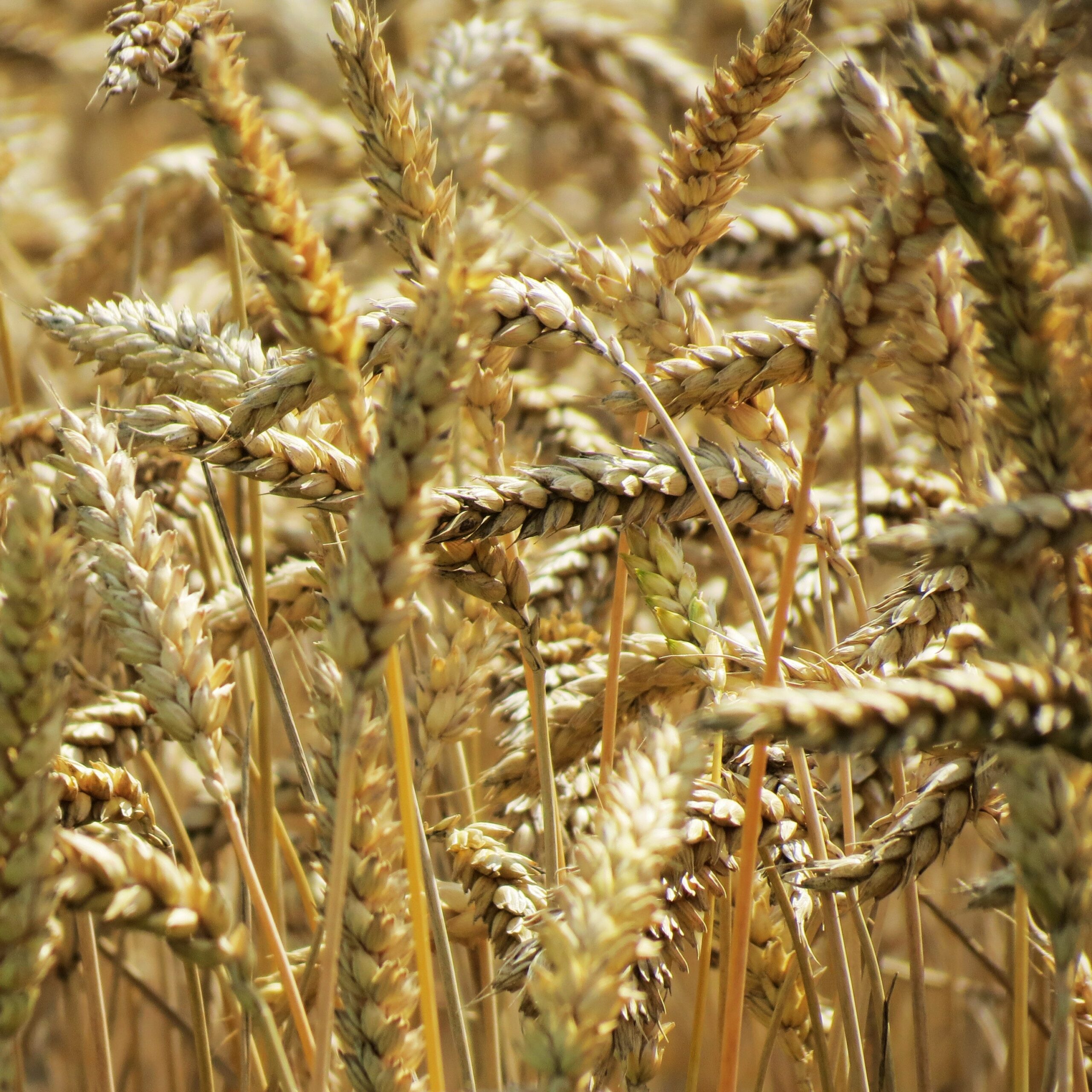 One of my nutritional textbooks has an index of “therapeutic liquids” in the back, and I was surprised to see “barley water” listed for chronic fatigue and poor digestion. I’ve had barley soup before, but never thought of boiling it alone into a tea-like broth!

Turns out, this drink is an ancient elixir that’s been used for centuries to strengthen the body all over the world.

Heat the barley, water, cinnamon stick and ginger slices in a pot on the stove and bring to a boil. Once boiling, lower the heat and simmer for 30 minutes, occasionally muddling the barley with a spoon. If you have organic unwaxed lemons, you can simmer the peel for the final 5 minutes which intensifies the taste.

After cooling, strain the mixture and add the juice of 1-2 lemons. Store in the fridge and drink 1-3 cups daily.