< Back to Blog List
All, Food As Medicine, Nick's Kitchen 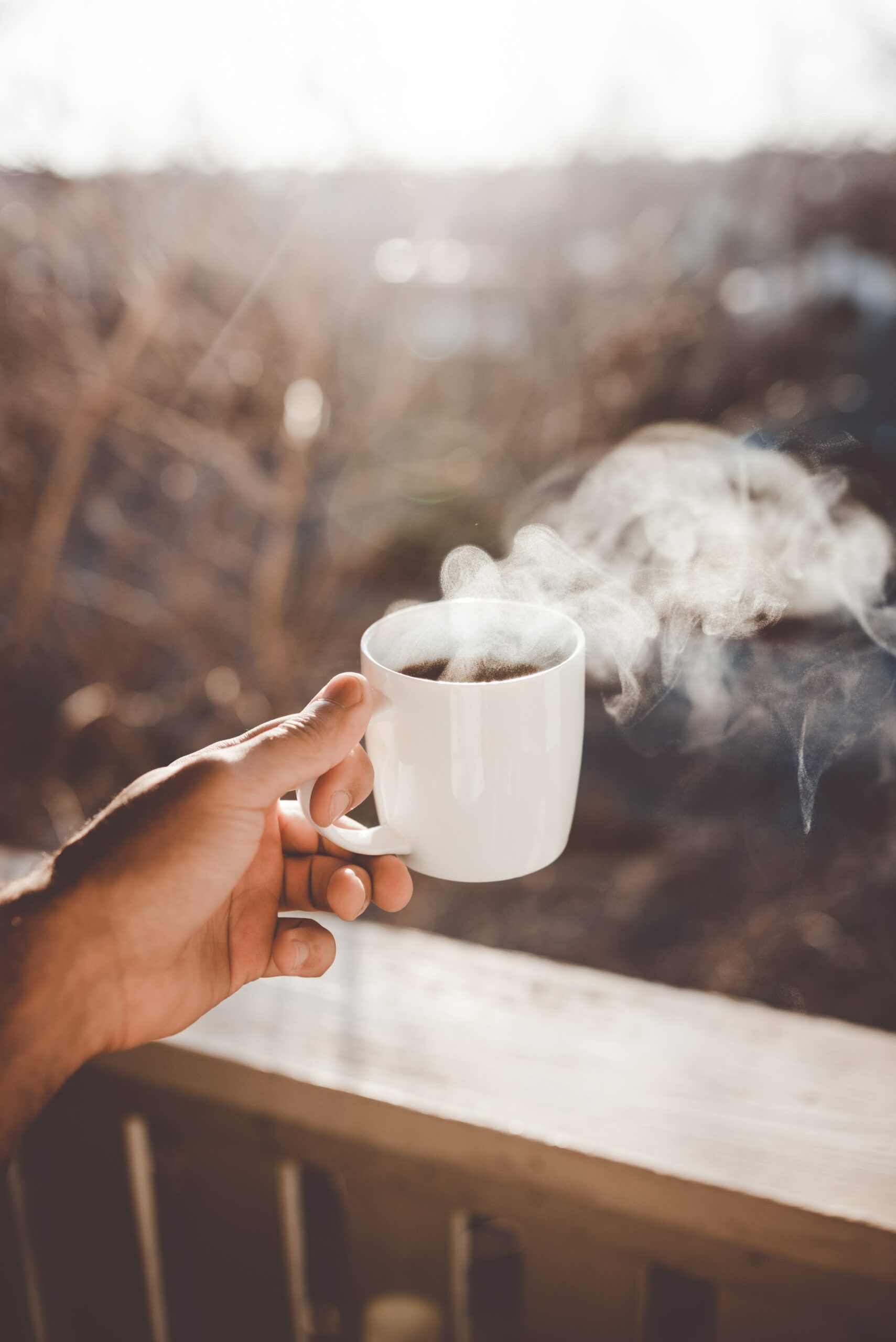 Have you ever had an annoying cough that lasted for weeks (or even months) after a cold or upper respiratory infection?

In the medical world, this lingering cough is called a “PPC” (persistent post-infectious cough) and is usually treated with strong oral steroid drugs. These drugs can have serious side effects and only suppress the symptoms, rather than eradicate the root cause. Scientists recently decided to test a much safer “folk remedy” – the combination of coffee and honey – and found that it was far more effective than the steroids!

A 2013 study carried out a double-blind randomized controlled trial, in which the effectiveness of three treatments for reducing the severity of PPC were compared:

Study participants were instructed to dissolve 1 tablespoon of the given treatment paste in warm water and consume every 8 hours (3x/day) for one week. Cough frequency was measured directly before treatment began and one week after treatment was completed (using a questionnaire completed by physicians who evaluated the patients). The questionnaire graded coughs on a scale of 0 (low) to 3 (high).

WHY THE COMBINATION WORKS

An arabinogalactan-protein extract from coffee was recently found to have anti-tussive (cough-relieving) and immunomodulating activity. On top of that, coffee (or rather the caffeine within it) is an expectorant that puts your body into sympathetic mode and acts as a bronchodilator.

Honey on the other hand has strong anti-viral/anti-bacterial properties and can knock out the root cause of a lingering cough when it’s related to low-grade infection sticking around in the respiratory tissue. Honey also lowers prostaglandin synthesis directly at the site where it’s applied – in this case, that would be the throat as the mixture makes contact when it goes down the hatch. Prostaglandins are signaling molecules that turn on inflammation at the site of injury of infection, and their presence can prolong a cough as well as any irritation/inflammation in the throat.

Honey also stimulates tissue regeneration, wound healing, and soothes mucus membranes. Lastly, honey has a high osmolality which stimulates the salivation reflex and hypersecretion of airway mucus. This in turn improves mucociliary clearance in the pharynx and reduces cough.

HOW TO USE THIS KNOWLEDGE AT HOME

If you want to mimic the 2013 study, make a paste by mixing 1 tablespoon of honey with a half teaspoon of instant coffee at the bottom of a mug. Fill the mug with warm water to dissolve the paste and consume 3 times a day (every 8 hours). I say ‘instant coffee’ because believe it or not, that is the exact type the original study used! However, I would prefer brewing high quality fresh organic coffee at home and adding honey to the cup.

A 2013 double-blind randomized controlled trial reported that honey alone was significantly superior to other treatments for night-time coughs in children. The results were described as a ‘practice changer’ that can help parents reduce the use of potentially harmful and often ineffective OTC cough/cold remedies.

S2E16. THE ALMOST 30 COLLAB – how to thrive through major life changes + navigating your Saturn Return with Krista & Lindsey of Almost 30 Podcast

S2E15. LEARNING HOW TO SAY NO, EVEN AT WORK – how to set boundaries in life & work relationships + finding your purpose with Amina AlTai