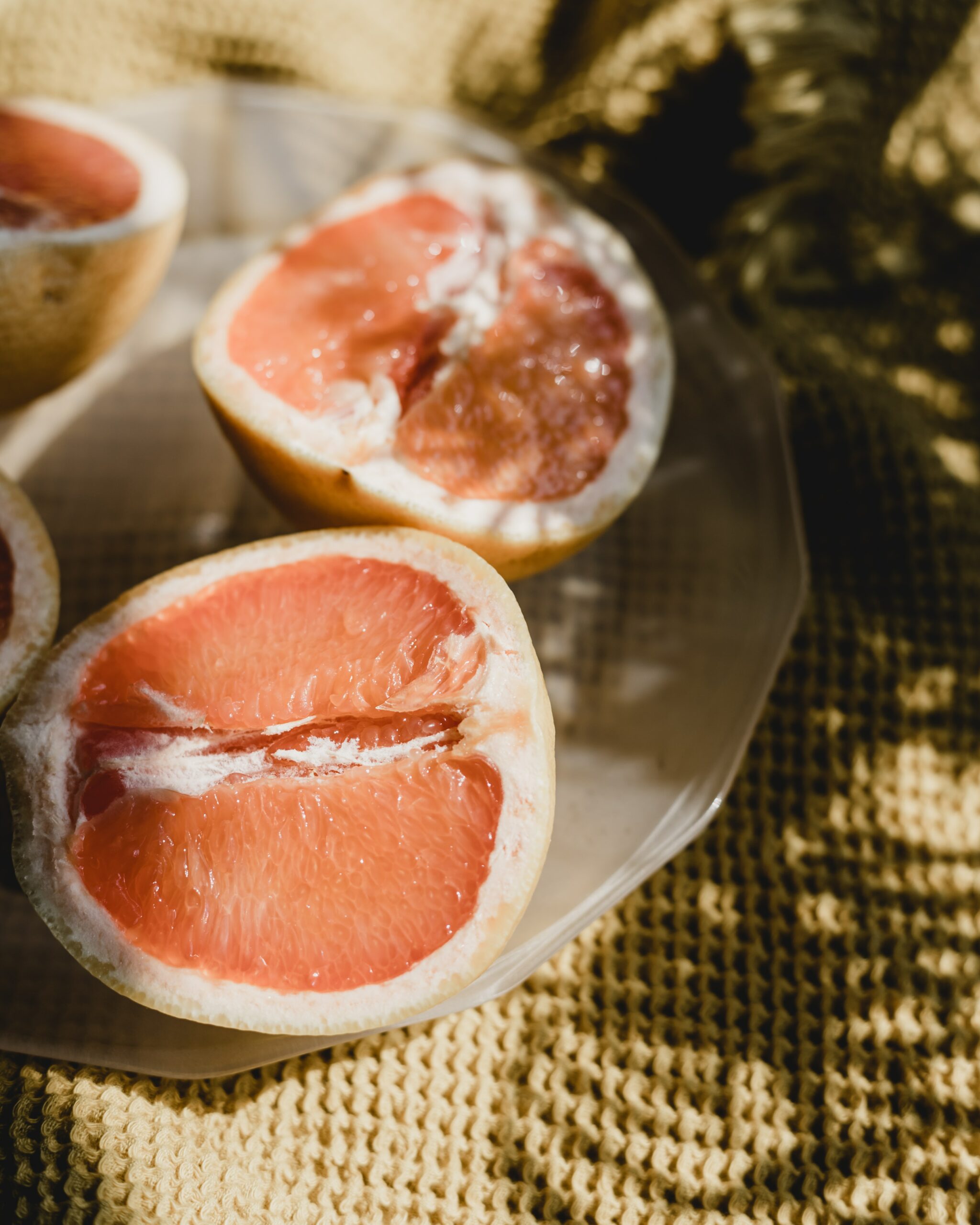 Researchers have recently discovered that your amount of visceral abdominal fat (the kind that lies in and around internal organs) is the best indicator of your risk for diabetes and heart disease. This makes sense when you consider that the veins of your internal organs actually drain right into your liver, and visceral fat would share this drainage system – which can lead to exactly what it sounds like, “fatty liver”!

Another study found mice who ate a high-fat diet while drinking grapefruit juice gained 18% less weight compared to a control group of mice who ate the same but drank only water. If you’re looking to lose weight, try eating half a grapefruit before your meals. However, please avoid if you’re on any pharmaceutical medication!