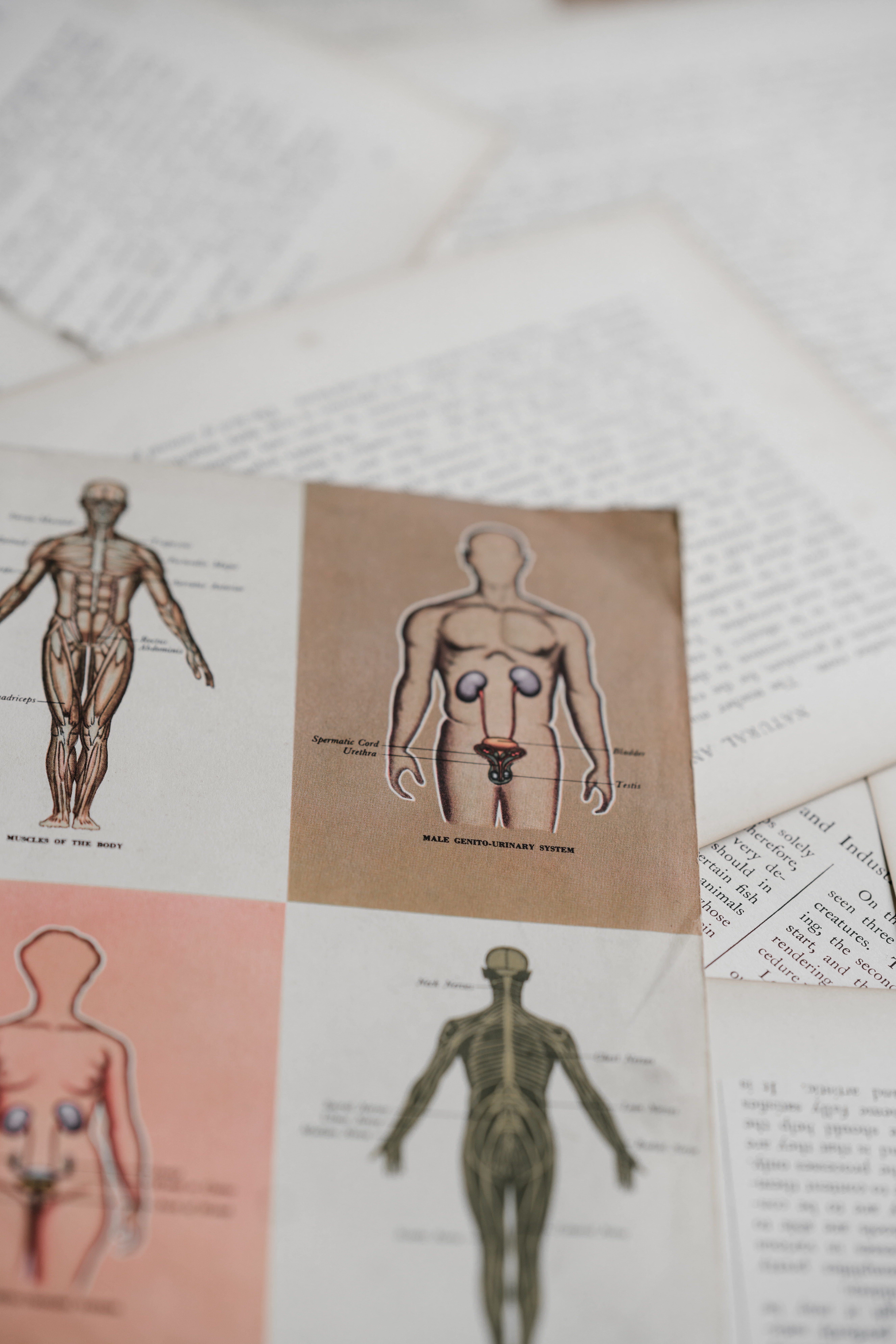 Constipation is the root of all disease.

The picture above is a meridian point chart from my Chinese doctor’s office. If you have pain, symptoms, or a skin problem on the body, look at what meridian (aka organ/energy channel) it lands on to find out what organs are DEFICIENT or ATTACKED. These words are very important, because the root cause of disease in TCM is the deficiency or attack of an organ system.

The body gives you the answers! This applies to acne – all you have to do is look at where the acne lands. As you can see, most of these facial points prone to pimples are ST (STOMACH). Some are GB (gallbladder) and some are LI (large intestine), which both also relate to digestion/stomach/constipation. My doctor Lily says that if you have acne, strengthening and cleaning out your stomach and colon is KEY. But it doesn’t stop there – you have to find the root cause of what is making your stomach either deficient or attacked. Acne is a condition of “EXCESS” or “HEAT” (thus the phrases “acne flares” and “skin inflammation”), which means the stomach is being “attacked.” It makes sense, because an attack would create anger, fire, turmoil… all words that relate to “heat.”

So now we must look at what organ “ATTACKS” the stomach: the liver. Cleaning the liver to calm the attack on the stomach is just as important as strengthening the stomach itself. In TCM, acne is primarily related to Heat and Damp Heat on the meridians lung and stomach. These meridians are very closely related, because the stomach is the “mother” of the lungs.

If you have a “deficient” lung problem (like asthma, where you have deficient breathing) instead of “excess” or “heat”, it means the mother of the lung (which would be the stomach) is deficient, so the lung is lacking the mother’s care… make sense? Lily says asthma is NEVER a lung problem, ALWAYS a stomach problem. The stomach is too cold, which doesn’t leave any room for it to warm and nourish the lung. Think about a baby without a mother’s touch… they become cold. Our bodies mirror the universe and life. Everything is connected.

Therefore, if you have asthma, DO NOT eat cold foods and contribute to the stomach’s deficiency of warmth that thus causes the lung to be deficient. However, if you have an “excess” lung problem (like bronchitis, where cough shows excess heat and inflammation) you look at the “attacker” of the lung instead of the mother, which would be the heart. This is why you cough when you cry really hard – because the emotional and physical are connected as well. The overflow of emotions from the heart “attacks” the lung.

This chart is golden! Lily drew it for me one day during our many talks in the office, so I recreated it for my site. You can use this for any and everything.

Red arrows show which organ ATTACKS another organ. For example, like I mentioned before, the liver always attacks the stomach. Never read or watch TV while eating, because the liver governs the eyes. When you charge your eyes (liver) by reading, you take focus away from your stomach and the liver has the chance to ATTACK it because it’s so charged up!

Green arrows show which organ is the MOTHER of another organ. Once again, the stomach is the mother of the lung. Mothers “give birth”… so one cannot be OK if their mother is not OK. If the stomach is weak, the lung will be weak, causing asthma.

If a condition or disease is DEFICIENT in pattern (cold, lacking heat, weakness) such as the stomach condition “IBS with diarrhea” (because diarrhea always means COLD), you treat the MOTHER of the stomach which would mean strengthening the heart… and calming the emotions.

If a condition or disease is EXCESS in pattern (hot, dry, inflamed, stagnant) such as the stomach condition “IBS with constipation” (because constipation means DRY HEAT), you treat the ATTACKER of the stomach which would mean clearing heat and inflammation in the liver.