Lesson #3 From Traditional Chinese Medicine: Why Do Foods Have Flavors? 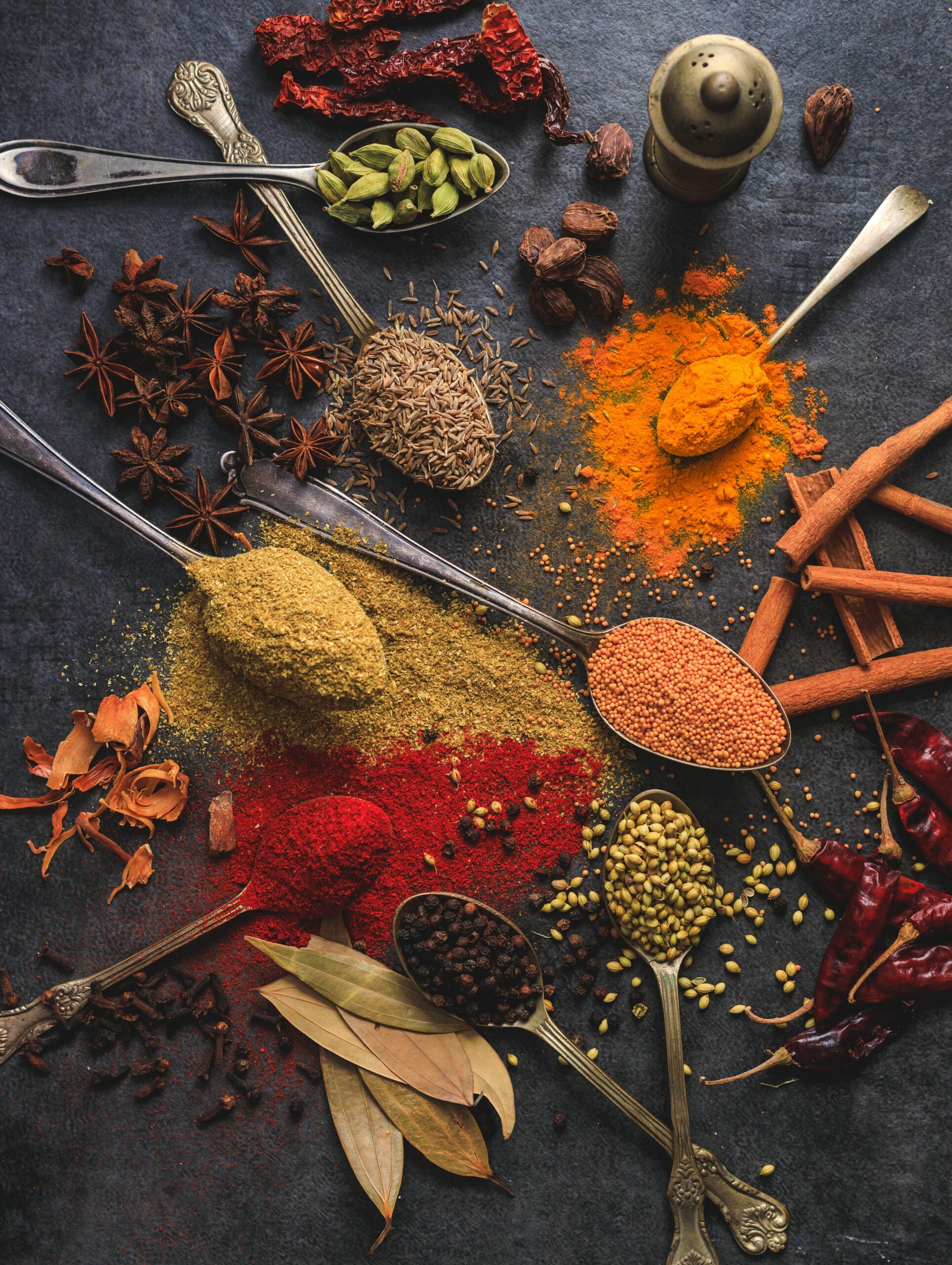 The Chinese (and many other cultures) believe that flavor is very important because it sends nutrition through the meridians (energy pathways) to certain corresponding organs. When you eat a balanced meal with many or all of the flavors, you will feel satisfied and won’t want to binge. The five flavors of food include pungent, sweet, sour, bitter, and salty.

Before we list the specifics about flavors, it’s important to know one thing: In TCM, organs do not have the same names as Western Medicine. Western Medicine refers to the “kidney” as a single organ that filters urine and waste. In TCM the “kidney” refers to an entire organ system or meridian (energy pathway). It does NOT mean the actual kidney – it actually includes the entire reproductive system! The word “spleen” is different in TCM as well. It does not refer to the actual lymphatic organ that we’re used to. In Chinese medicine, the spleen plays one of the biggest roles in health and vitality of the body. It is an “organ system” responsible for the assimilation of nutrients and maintenance of physical strength. It turns digested food from the stomach into usable nutrients in energy. Symptoms of imbalance in the spleen include a lack of appetite, muscular atrophy (wasting), indigestion, abdominal fullness, bloating, jaundice, and inappropriate bleeding or bruising. Fatigue (qi or energy deficiency) and anemia (blood deficiency) are often attributed to a problem in the spleen’s ability to transform food into qi (energy) and nutrient-rich blood.

Pungent (or spicy) foods are tied to the lung and large intestine. This is why onion clears mucus from your lungs (sometimes it even makes your nose run – it’s pushing the mucus out!) This is also why they say spicy “Taco Tuesday” will send you to the bathroom! That’s the large intestine moving thanks to the energy of spices such as cayenne. Pungent foods promote distribution of stagnant energy and blood circulation while stimulating appetite. They have a warming action, promoting energy to move upwards and outwards to the body’s surface.

** THIS IS WHY THEY SAY WINE WILL HELP YOU LIVE LONGER! A glass of wine is PUNGENT, which as I said promotes distribution of stagnant energy and BLOOD CIRCULATION!**

Sweet foods affect the stomach and spleen (remember, not the ACTUAL spleen but TCM’s “spleen” organ system and energy channel.) Sweet foods lubricate and nourish the body and intestines. They strengthen the spleen energy, nourish the body’s fluids, and relieve inner tension. Excess sweet foods weaken the kidneys (aka the reproductive system in TCM), which may be why a lot of people lose their period when eating raw vegan fruitarian – they are consuming very many sweet, raw cooling foods and a lack of the other 4 flavors or cooked foods. Weakened kidneys due to excess sweets can also cause bone and teeth disorders, obesity, and weakness of connective tissue.

There are two categories of sweets, empty and full. Empty sweets are simple sugars and have no nutritional value. They cause blood sugar to rise rapidly and then drop, which can lead to fatigue. Full sweets actually consist of complex carbohydrates that have a strengthening and nourishing action. They are the beneficial sweets that build your spleen energy as I said. Examples: honey, dates, shiitake mushroom, taro, sweet potato, potato, pumpkin, carrot, glutinous rice, peas, soybean, rice, wheat, corn, sugar cane, peanut, milk, apple, pears, cherry, chestnut, grapes, lotus seed, longan aril, carps and abalone.

Sour foods affect the liver and gall bladder. They are also called “astringent” in taste, and arrest abnormal discharge of fluids and other substances from the body, such as diarrhea, vomiting, emission and heavy sweating. In small amounts they aid digestion (aka, eat lemon on your meat or other difficult-to-digest items!)

Finally, I realize why my boyfriend’s Hispanic family told me to eat a LEMON when I was throwing up from a stomach virus! It was to ‘arrest’ the vomit fluids. I’m learning more and more that other traditional cultures understand flavors the same way as the Chinese. Back in the day, ancient medicine had it right – we need to REWIND to learn.

Bitter foods relate to the heart and small intestine. They clear heat (which means infection or inflammation). They also dry dampness (infection, mucus, sickness), stimulate appetite, and promote lowering effects like urination and bowel movements. Bitter foods supplement heart cooling (the opposite of heat and anger) and have a calming effect, especially following stress and mental strain. Too many bitter flavor foods cause diarrhea, dehydration, bone damage, and false heat in the heart.

NOTE: It’s very interesting that apricot seed and peach kernel are listed as bitter foods. These two foods contain B17 which has been proven to cure cancer. Cancer in terms of Chinese medicine would be seen as Qi (energy) Stagnation, Blood Stasis (no circulation to clean blood and remove toxins), and Phlegm (mucus, dampness.) Bitter foods such as apricot kernels would remove that phlegm or dampness and promote bowel movements, which would relieve the stagnant energy and get things moving. Hm, something to think about!