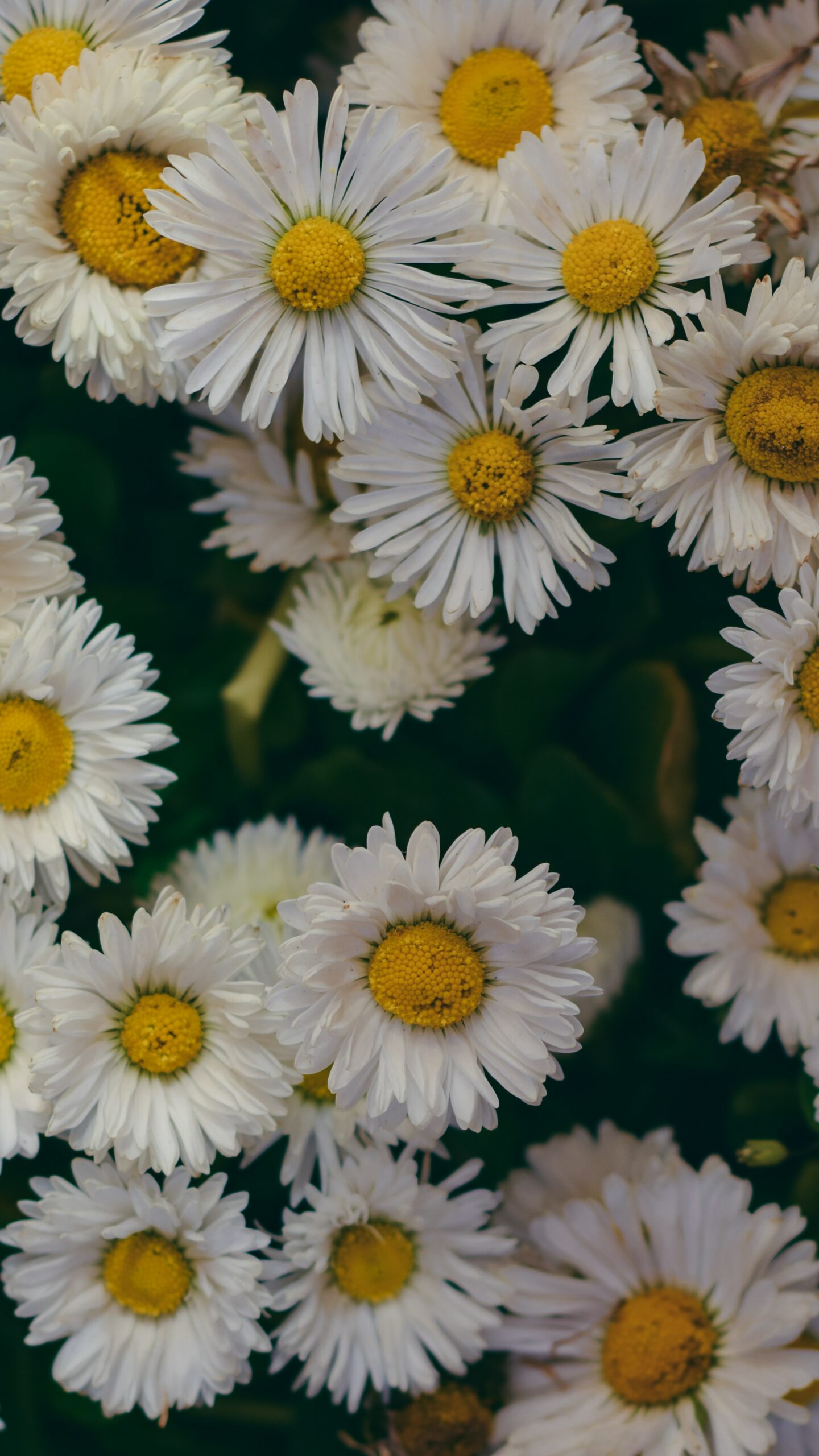 Soothing and nourishing to the mind and body, chamomile is commonly our first exposure to the wonderful world of herbalism.*

Mama knows best, and so does Mother Nature—literally, in the case of Chamomile. Its genus name Matricaria comes from the Latin word matrix, meaning mother or womb. This is almost too fitting for an herb universally known for its calming, soothing, and comforting effects that help both the stomach and the mind when nothing else seems to do the trick.

Traditionally, the flower heads of Chamomile are dried and used as the base of one of the most widely consumed teas in the world (I mean really, find me a tea drinker who doesn’t have chamomile in their cabinet)! Its mainstream status—so commonly consumed by adults and children—means it’s often one of the first forms of plant medicine people try in their lives. Sometimes when explaining herbalism to someone who is unfamiliar or even hesitant, I remind them that they’ve often been working with herbs without even realizing it through loving, soothing chamomile; consumed after too many bites of dessert to soothe the stomach, or placed as a warm teabag on puffy eyes, most of us have turned to this plant ally at one point or another!

Chamomile can have mood-supporting effects and can help quell restlessness or discomfort in the mind and body, particularly in relation to gut or Spleen Qi disharmony. One of my teachers, after seeing the “yin deficient” cracks on my tongue, signifying a need for more moisture in the gut, told me “a tongue like that needs lots of chamomile.” No wonder this herb is a Pitta’s best friend, best suited to perfectionists who need a tool to help them wind down when their brain won’t stop looking for more things to fix.

Like a warm cup of milk before bed, Chamomile is known for being a quieting, soothing, pre-bed beverage, but it’s historically been used for much more than that. In fact, Native to Europe and Western Asia, dried Chamomile has medicinal roots in ancient Egypt, Greece, and Rome. Over the years, this gentle herb has been used as a remedy for numerous complaints. In Traditional Chinese Medicine, chamomile is used to remedy a constrained Liver Qi, releasing constriction and wind in the body and mind.*