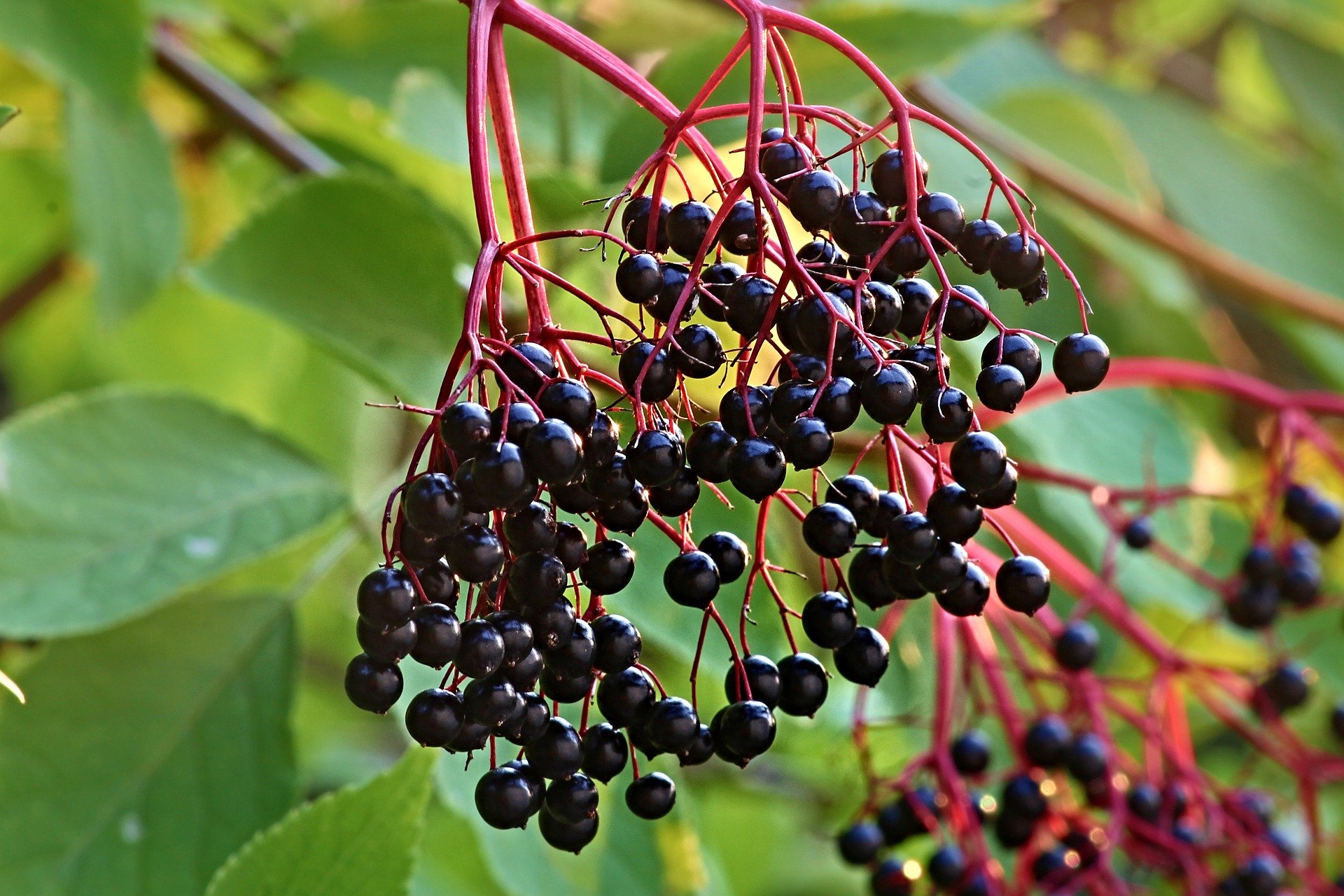 A staple in herbalist’s home apothecaries for decades, thanks to the pigments and polyphenols that support healthy immune function at onset.*

Dating back to ancient Europe and many Native American communities, the dark purple fruit “Elderberry” has long since been integral to minimizing the severity of seasonal health challenges. It’s even hypothesized that elderberries were consumed for health boosting purposes as far back as prehistoric times as well.*

The name Elderberry is either derived from the Anglo-Saxon word aeld (fire/kindle) or the Anglo-Saxon word eald (old). Whether the fruit is named for supporting us well into “old” age or not, consuming elderberries is associated with health and longevity, so it’s taken on the meaning over time. The berries are consumed to support the attention of your immune system directly at onset, while the flowers are brewed as a tea to help find balance during the changing of the seasons.*

Because of the way elderberry works—signaling your immune system to recruit its best soldiers—it’s best taken early during seasonal changes, at the first sign of feeling rundown, or when traveling for added support.*