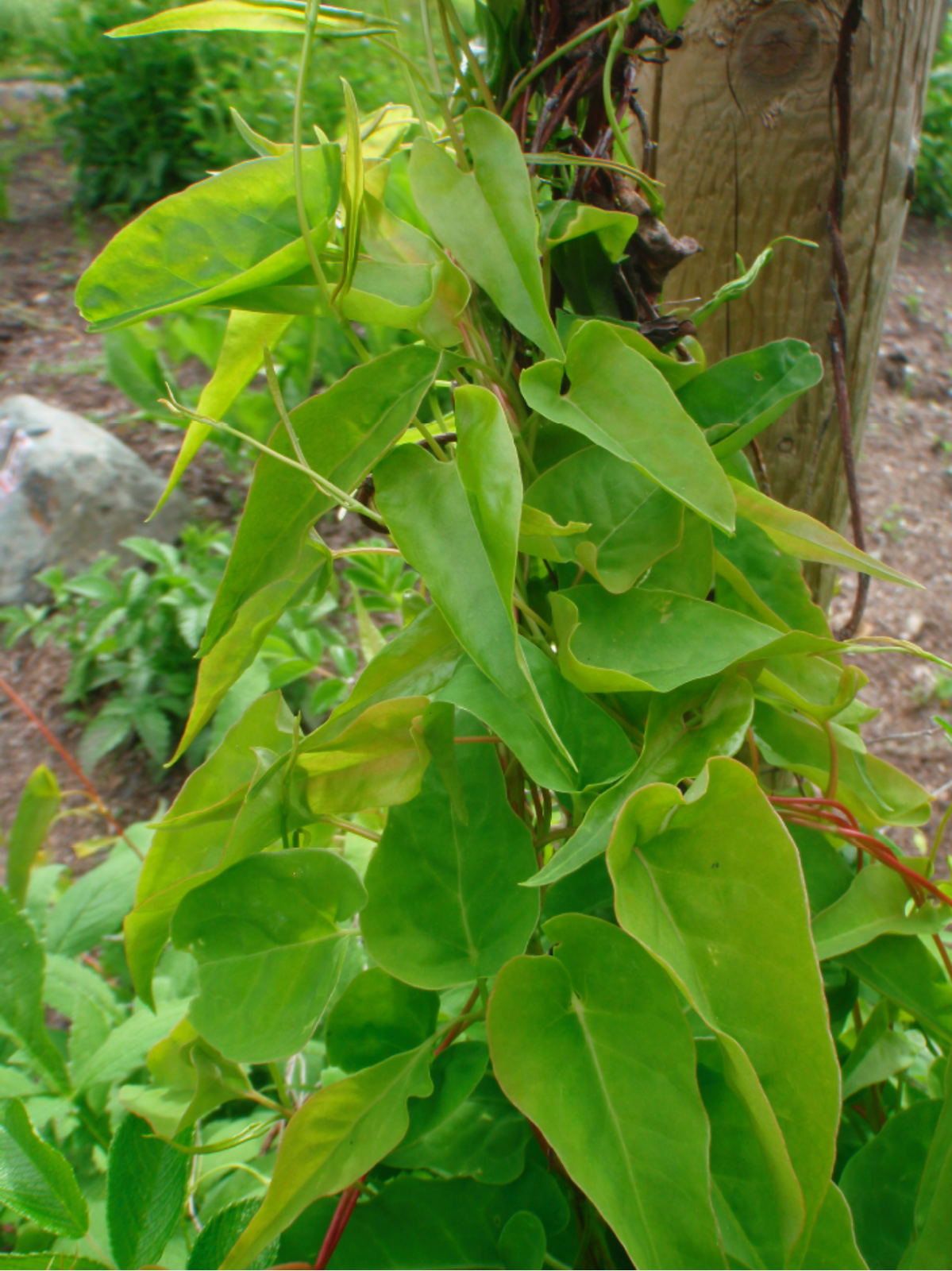 In TCM, Fo-Ti nourishes the Qi, Blood, Liver and Kidney meridians, which helps to support healthy skin, hair, nails, and maintain healthy energy levels. It is widely used as an adaptogen for depleted essence or “jing.”*

Native to China, Fo-Ti (also known as He Shou Wu) is considered one of the best traditional Chinese medicine remedies for a weakened or depleted essence (jing). The herb has a balanced energy—neither cold nor drying, both tonifying and preserving—which means it supports and nourishes the body without being overbearing.

The root of the plant, Fo-Ti, is generally steamed and cooked, ie “prepared” (often in black bean juice or ‘soup’ in order to remove antinutrients) and consumed internally. Regular use of this herb is said to help support muscle, bones, and bone marrow, support the nervous system, and aid in supporting fertility and reproductive health. The stems of Fo-Ti (called ye jiao teng) are also used to help promote restful sleep by nourishing the blood as “blood deficiency” in TCM can relate to sleep health and even excessive dreams that get in the way of the gratifying, peaceful sleep we’re aiming for.

Because of its “blood-building” properties, Fo-Ti can be found in modern hair support formulas—as well as being taken as a standalone in supplement form. Its use in hair health is actually where the name “He Shou Wu” (meaning black-haired man) comes from.*