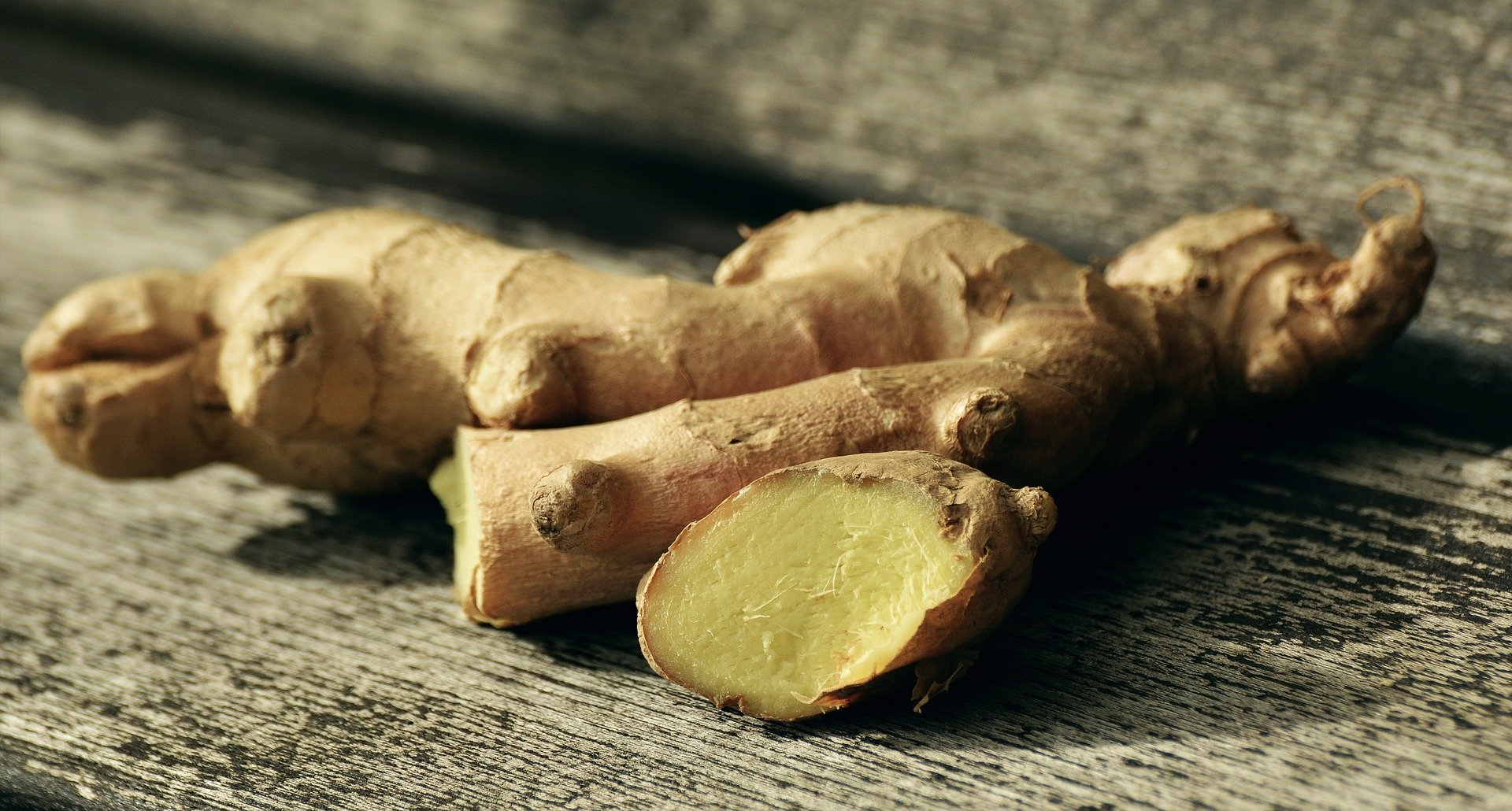 Known as a universal herbal ally in TCM, Ginger is able to assist our “digestive fire,” immune health, and even maintain a healthy inflammatory response. Considered a “guiding herb” in formulas, ginger “warms the body and spirit” as it boosts Spleen Qi and supports vitality.*

Many cultures have benefited from Ginger Root throughout history, however, Traditional Chinese Medicine truly shines when it comes to honoring this “kitchen medicine” in all of its glory. In TCM, Ginger is recognized as a whole body “Yang-tonifying” herb that is good for warming our “digestive fire” and boosting digestive health. In Ayurvedic medicine, Ginger is also used for warming our digestive fire (referred to as “agni” in this system of tradition), but is even more commonly paired with complementary herbs in order to maintain a healthy inflammatory response within the joints, muscle and sinews. These are just a few of the many reasons why Ginger is commonly referred to as the “universal medicinal herb.”

As a diaphoretic, Ginger “warms the exterior” with its potent, often perspiration-inducing effects that help to open and detoxify. In the system of TCM, part of the reason why Ginger is so widely used for all different preparations, is because it supports other herbs in reaching their final destination, earning its right of passage as a tropism enhancer (key guiding herb when utilized in formula). In common folklore, Ginger was used to treat a variety of stomach related complaints, which translated to the creation of “ginger ale” which we enjoy the benefits of today.

Ginger is a perennial herb indgenous to southern China. It’s 80 plus species have since spread to other parts of Asia, West Africa, and the Caribbean. Ginger grows annual stems with narrow leaves and clusters of flower buds that turn from white and pink to yellow upon maturity.