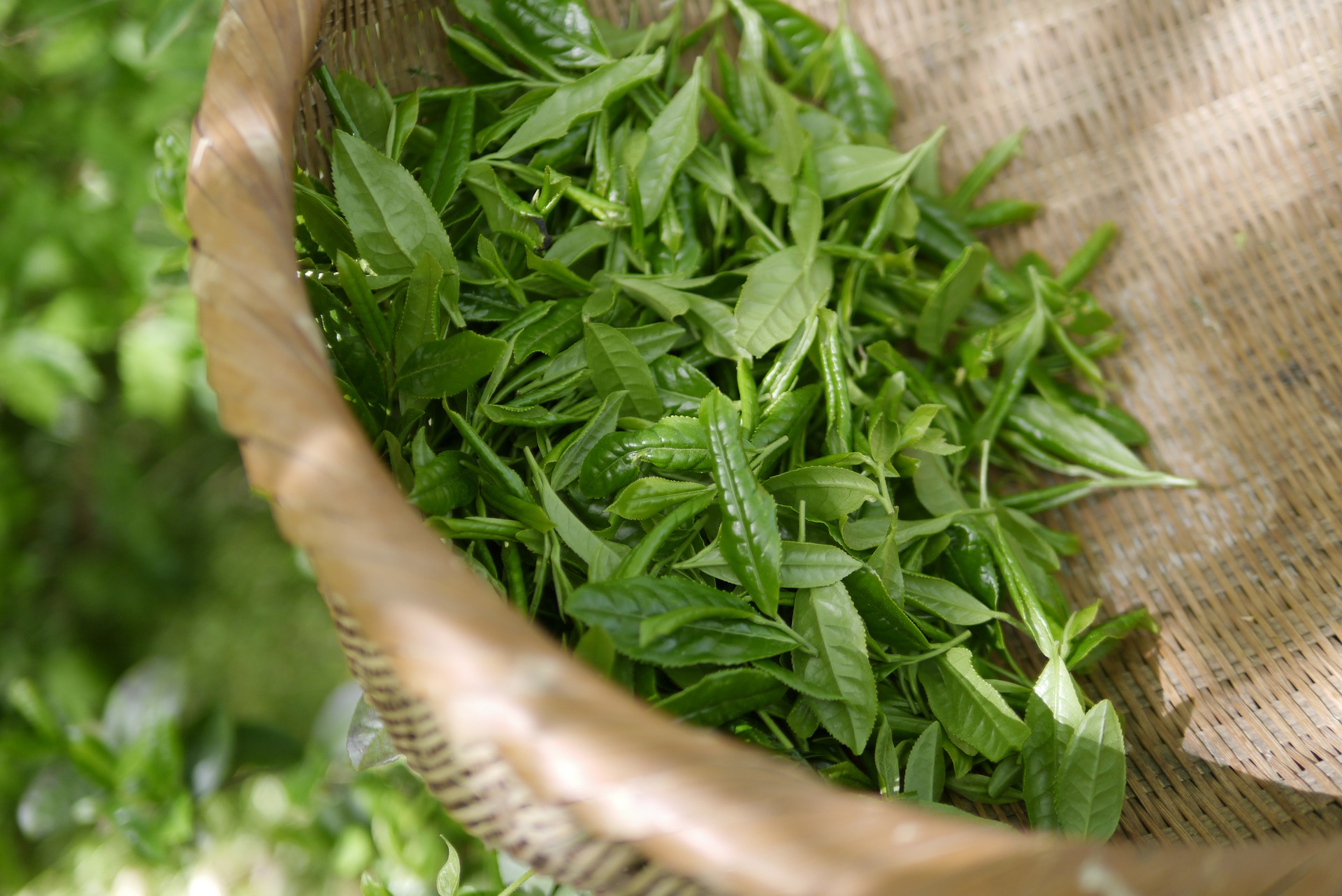 One of the world’s most consumed drinks, green tea has innumerable benefits for the mind, body, and soul, supporting not only our digestive health but hormone, cognitive and immune health, too.*

According to an age-old story, Green Tea may have been discovered as an accident. Way back in 2737 BC, China’s Emperor Shennong was boiling water in his garden and a nearby Camellia sinensis (green tea) tree dropped a leaf into his pot. The resulting drink led to further research, uncovering both the medicinal properties and delicious taste.

Native to the Himalayas and cultivated for thousands of years in India, China, and Japan, green tea has since been used for a number of uses: digestion support, cardiovascular support, metabolism support, energy, clear thinking, and more.*

Modern science has led to some fascinating discoveries about this herb, whose benefits had been seen and felt but not completely understood. Two properties make green tea such a powerhouse plant—the first being its thermogenic properties (meaning this herb aids a healthy metabolism). The second is a chemical component in green tea called epigallocatechin gallate (EGCG). EGCG is a polyphenol (catechin) with antioxidant benefits, impeding free radicals and curbing their formation.*

Here’s what’s so amazing about green tea: ECGC gives this herb supercharged antioxidant power. In a 1989 study, ECGC was shown to have more antioxidant power than many commonplace antioxidants. Not just that, but its antioxidant power is among the highest of any known plants. This means green tea can be integral to a healthy immune system (especially when paired with zinc).*

Another incredible benefit of green tea is that its caffeine does not come alone; rather, this plant also contains L-Theanine, a calming amino acid that helps to balance caffeine’s effects and contributes to this plant’s positive benefits for cognitive health.*

“Green tea may just be the most powerful of all antioxidant sources.” —Anthony Youn, MD, from his book, The Age Fix.*