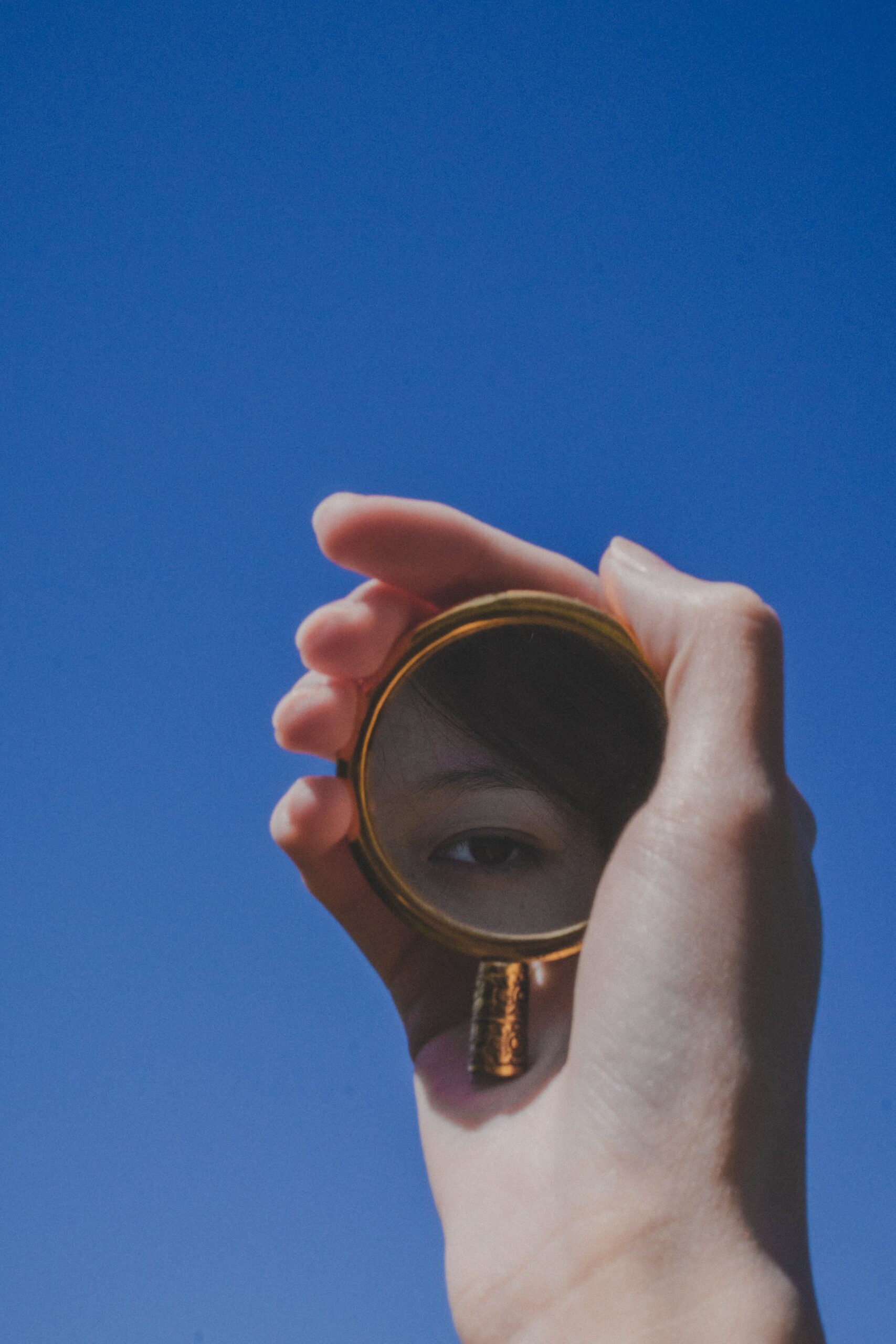 When it comes to brain health and cognitive support for your to-do list, brain-boosting herbal formulas can be important allies to lean on.

While no herbs are true magic bullets, a certain class of plant medicine called “nootropics” comes pretty close. Except instead of magic, it’s really the science of compounds that act as potent brain antioxidants and provide neurotransmitter support for a sense of zero-ed in focus.

Nootropics are a unique class of herbs that help bring blood flow to the brain, and help to drain excess fluids that can keep us feeling foggy. While there are some nootropics that have more of a bitter taste to them (which is part of that ‘clearing and draining’ action that can reduce the boggy ‘dampness’ in the mind), others are more aromatic, stimulating circulation and helping us get more blood flow up to the brain. As one of our favorite podcasts guests Dr. Amen says, minding your blood flow is one of the best ways to support and protect against cognitive decline, low motivation and low mood. He also says that his patients who take Ginkgo have some of the “prettiest brains” he’s seen on his SPECT scans – one of the nootropics we’ll be discussing today!

Many nootropics are actually multifaceted and overlap with other herb classes we’ve discussed on the blog. Bacopa, for example, helps to support blood flow, focus, and memory, while also reducing stress and acting as a nervine that calms and centers the nervous system. Rosemary, another excellent nootropic that specifically serves our memory and retention, also acts as a ‘damp-draining’ aromatic that clears the mind so that we can gain more perspective for our lives and make healthier decisions. Other nootropics double as digestive bitters, aiding digestion so that poor breakdown of food does not affect our mental state and clarity.

Overall, nootropics support our mental performance and cognitive fitness. They are most ideal when taken over several months to deeply nourish the brain and nervous system. However, they can also be used as an in-the-moment tool, especially when utilizing a formula that focuses heavily on those moving aromatics that give you a circulation boost you can truly feel.

Ginkgo – Ginkgo is a powerful brain ally, rich in protective flavonoids and proanthocyanidins. It is a vascular tonic that supports healthy blood flow and circulation, and is slightly bitter which helps to cool an ‘overheated’ mind. Gingko supports cerebrovascular health and helps to improve memory and concentration. While this herb supports us almost immediately in-the-moment, it’s best when taken as a tonic over time to gradually and consistently support focus and brain health. Ginkgo is the star herb in our Brain Juice formula, a spunky tincture that really gets you going before a workout or laptop sesh.

Gotu Kola – Gotu Kola has a long history of use in Ayurveda, and is considered to be a rejuvenating tonic for vitality and memory. Like Ginkgo, Gotu Kola also supports vascular health and can be used internally or topically to heal or support healthy and lustrous hair, skin and nails. Interestingly, both of these uses are reflected in the way animals interact with this restorative, regenerating plant. Gotu Kola can be consumed as a tincture, powder or capsule, and can also be found in our Brain Juice blend.

Rhodiola – Rhodiola is such a fabulous nootropic because of the fact that it doubles as an adaptogen. My teachers have described her as this spunky, warming, spicy BFF that always gives it to you straight and helps you get off the couch when you’re in a funk. Rhodiola  is known for supporting alertness, energy, memory and mood, while also aiding cognition and concentration. Reach for Rhodiola if mood health is a major goal of yours alongside brain health, as this plant is well known for supporting the neurotransmitters that matter most for our happiness and motivation. Because this adaptogen shines when taken over time, you can find her in our Adrenal Recovery capsules. This formula doesn’t give you an instant boost, but over time, you may find yourself naturally waking up earlier without much of a fight, feeling clearer, and becoming more in touch with a healthy circadian rhythm.