How to Oil Pull for Detoxification + Healthy White Teeth 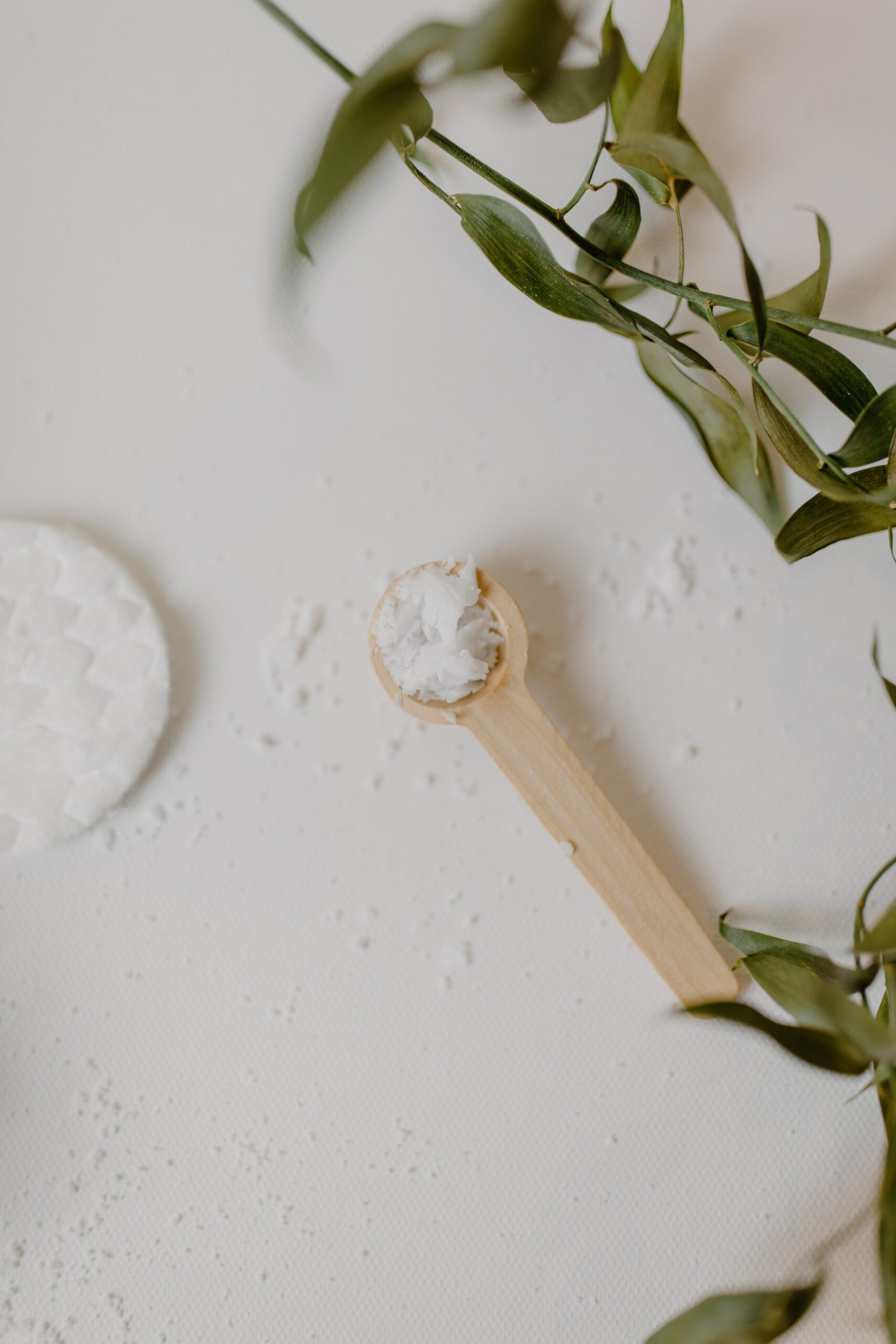 “As simple as it is, oil pulling has a very powerful detoxifying effect. Our mouths are the home to billions of bacteria, viruses, fungi and other parasites and their toxins. Candida and Streptococcus are common residents in our mouths. It is these types of germs and their toxic waste products that cause gum disease and tooth decay and contribute to many other health problems including arthritis and heart disease. Our immune system is constantly fighting these troublemakers. If our immune system becomes overloaded or burdened by excessive stress, poor diet, environmental toxins and such, these organisms can spread throughout the body causing secondary infections and chronic inflammation, leading to any number of health problems.”

Also known “Kavalagraha,” oil pulling is an ancient Ayurvedic dental technique that involves swishing a tablespoon of oil in your mouth on an empty stomach for anywhere from 7-20 minutes. It is said to boost detoxification, improve oral health, lower inflammation levels and more!

I do this as soon as I wake up in the morning on an empty stomach. Then, I brush my teeth directly after the oil pulling is done.

1. You can choose either sesame oil or coconut oil, however I always pull with coconut because it’s more appropriate for my dosha (pitta) and it’s anti-bacterial, anti-fungal, and anti-inflammatory. If you are vata or kapha, sesame oil is best for you.

2. Put anywhere from one teaspoon to one tablespoon in your mouth (depending on what you prefer or can handle)

4. Pull the oil through your teeth and swish it around, but make sure to never swallow it – you don’t want to ingest the bacteria and toxins being released from your body.

5. Set a timer for 20 minutes and when finished, spit the oil into a plastic bag or directly into the trash. This is important, because if you spit it down the drain it can solidify in the pipes.

How to deal with the taste + add extra power to your oil pulling:

When I first began oil pulling, I HATED the texture and taste of coconut oil in my mouth! It was slimy and just plain uncomfortable. It took 3 mornings until I no longer felt a gag reflex. What I found most important in being able to palate the oil is adding some sweetness and flavor.

1. Xylitol from Birch Bark: Triterpenes are available from birch bark in significant amounts. Betulin (a triterpene) is derived from the outer bark, along with lupeol and allobetulin. Betulin and related compounds have been shown to have anti-viral activity against herpes simplex virus. (Carlson et al., U.S. Patent No. 5,750,578). Betulin and related compounds have also been shown to have anti-fungal and anti-bacterial activity. Did you know that betulinis an ingredient in Vicks?! That’s why it works so well for everything! Since xylitiol is made from birch bark, which houses these fantastic antimicrobial triterpenes, it too is effective against bacteria, fungi and viruses within the mouth and body.

Xylitol even dissolves the biofilm in your mouth (and gut) that keeps bacterial infections protected from antimicrobial intervention. A biofilm is any group of microorganisms in which cells stick to each other on a surface. In our case, the “surface” is our mouths and intestines, and biofilm growth allows parasites, bacteria, fungi and viruses to exchange DNA in order to keep themselves from being killed! Scary, huh?