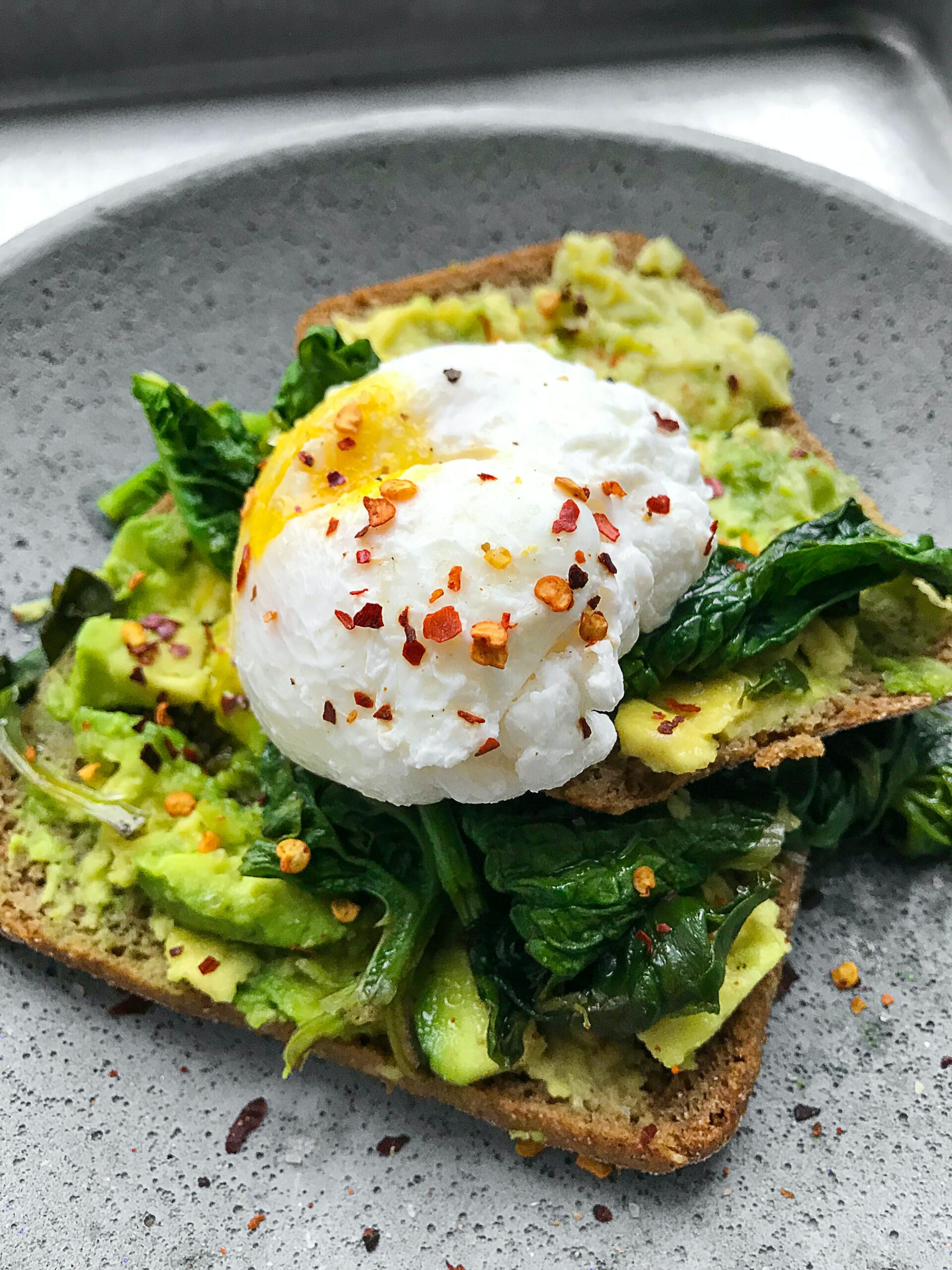 Did you know that breakfast matters when it comes to your hormones and menstrual cycle?

The other day in class while studying the reproductive system, our slides reviewed the top natural therapeutics for menstrual pain and PMS. That list included increasing EFA intake (think flaxseed + walnuts) and decreasing animal fats the week before your period.

It also included eating mainly warming, cooked foods for those 7 days (which is what I’ve been saying for years!) and upping magnesium intake to 300-800mg/day. The last recommendation was “EAT BREAKFAST,” in reference to a 2003 study where skipping breakfast was associated with significantly higher scores of menstrual pain & discomfort among young women.

The intensity of dysmenorrhea was then classified into three grades:

Their bowel habits were also classified into three groups (no more than once a week, 2-6 times a week, or every day).

Results showed that Groups 2 & 3 who skipped breakfast at LEAST once a week had significantly higher scores of dysmenorrhea compared to Group 1 who ate breakfast daily.

A 2014 study in Egypt supported these findings with a group of 300 female students attending university. Their results showed a statistically significant increase in premenstrual abdominal pain, irregular menstruation and premenstrual cramping in participants who skipped breakfast vs. those who did not (Eittah, 2014).

HERE’S THE REAL QUESTION… WHY?

This is my take on why skipping breakfast has this effect:

I always suggest that you eat *something* within 15-20 minutes of waking up, even if that’s just an apple or a sweet potato. It’s much better to go all out at breakfast than to work all day and splurge at dinner when you’re exhausted.

# S3E08 – IT’S NOT THE STRESS YOU FEEL, IT’S THE STRESS YOU AVOID – Kelly McGonigal, PhD on rewiring your brain live with, learn from, and even appreciate stress

# S3E07 – HOW TO GIVE YOUR BODY A “SOFTWARE UPDATE” – the art of updating your physical body on emotional breakthroughs for better lymphatic drainage, emotional release, and brain-body connection w/ Julie Tracy