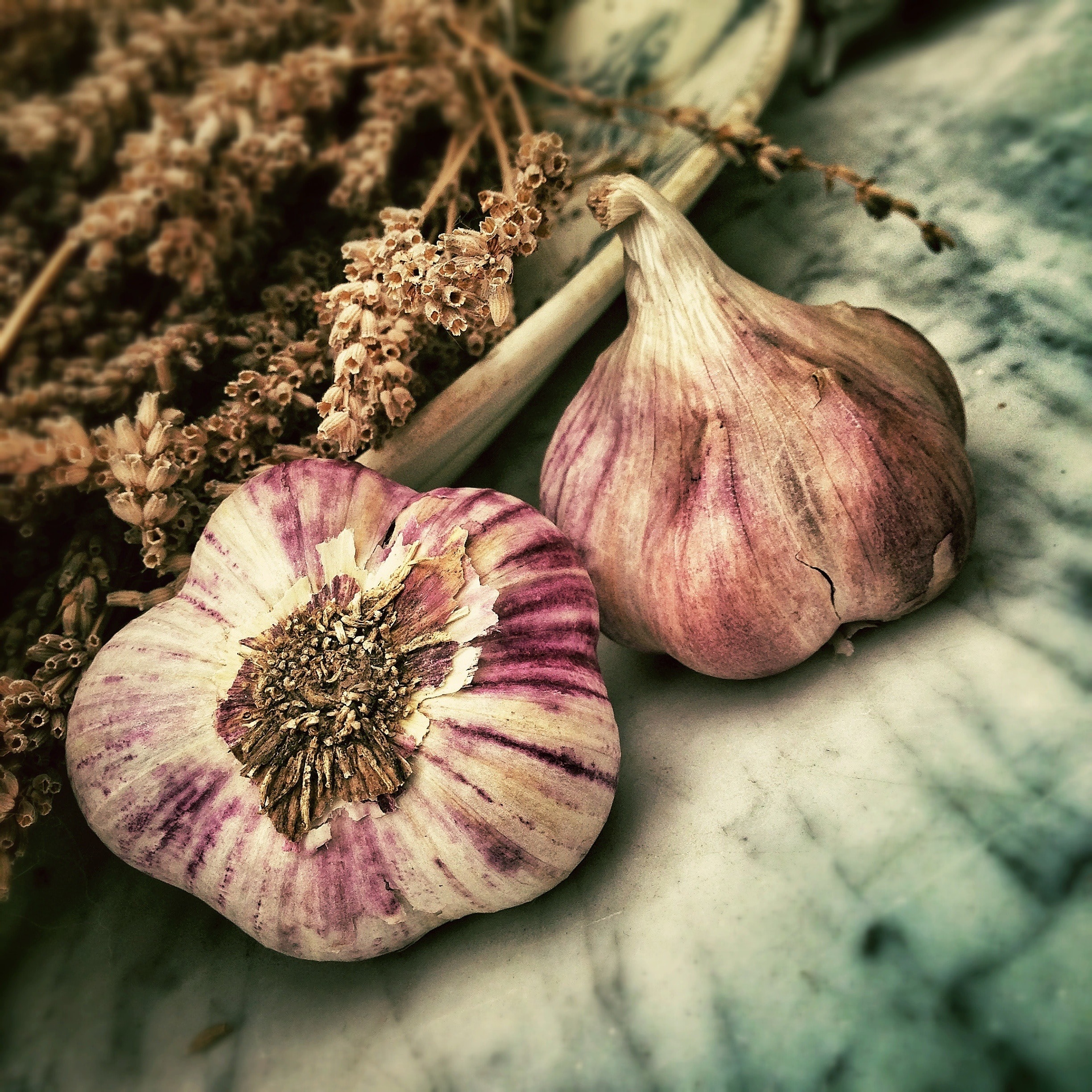 At the beginning of this month when I sat down to write my newsletter (subscribe here!) about supporting Lung Qi/lung health this fall, I had no idea how relevant it would be for the devastating wildfires in CA. I have been praying and donating, but have also been asked to expand on my newsletter with a post about specific foods and herbs that protect the lungs for those who are affected by the fires and smoke. This list also applies to you if you live in a city where pollution is high, or if you’re worried about combating poor air quality in general!

Before I list exact foods, the general rule is that the lungs like warm, moistening foods that nourish the “yin” of the body. This is a time to switch from the cold, crisp foods of the summer to moist soups and stews that build our mucous membranes. “Pungent” is the flavor of the lung meridian so adding garlic, horseradish, mustard, ginger and/or onions to your meals and soups is extremely protective… but only in moderation. Too many pungent foods will actually harm the lung.

A 2013 study found that participants who consumed raw garlic on a regular basis as a part of their diet (two or more times a week), had a 44% decreased risk of developing lung cancer compared to those who consumed it less than two times per week. Sprinkle chopped raw garlic over your food to protect your lungs! [1]

People most affected by wildfire smoke are the elderly and those with chronic respiratory conditions or other chronic illnesses. If you already have a weakened immune system or feel like you catch every cold, add a few slices of astragalus root to your soups and teas. Astragalus is a supreme nourishing tonic to immune function when one is depleted or weakened, and is traditionally considered a Spleen Qi (digestive) and Lung Qi tonic. It is indicated for weakness of the lungs and shortness of breath, and also helps empaths who “let too much in” from external sources.

Work these into your daily snacks as often as possible. These are both extremely moistening foods that nourish lung yin and combat the extremely DRY nature of smoke. Applesauce is amazing, too. The flavonoids within apples (especially khellin) can help open up your airways. [2]

Nature made sweet potatoes a classic fall food for a reason! In TCM, fall is the season of the lungs AND large intestine. It turns out that the beta-carotene within orange foods actually protects lung and colon cells against cancer. Other beta-carotene rich foods to focus on include pumpkin, squash, carrots, spinach, and kale.

These were three of the foods Dr. Jody could not stop talking about in her cancer lecture. They are highly effective in inhibiting the activation of carcinogens in environmental smoke.

In Traditional Chinese Medicine, white and clear foods specifically strengthen and moisten the lungs. You can find organic Daikon Radish everywhere now (even at Whole Foods), and this is the perfect veggie to add to your soups.

N-acetyl cysteine (NAC) is a precursor to glutathione, our master endogenous antioxidant. NAC is a powerful mucolytic, breaking down and eliminating accumulated mucus from the lungs. In addition to facilitating breathing, toxins and germs threatening the lungs are also removed. 600mg 3x/day