Coffee: The Dose Makes the Medicine 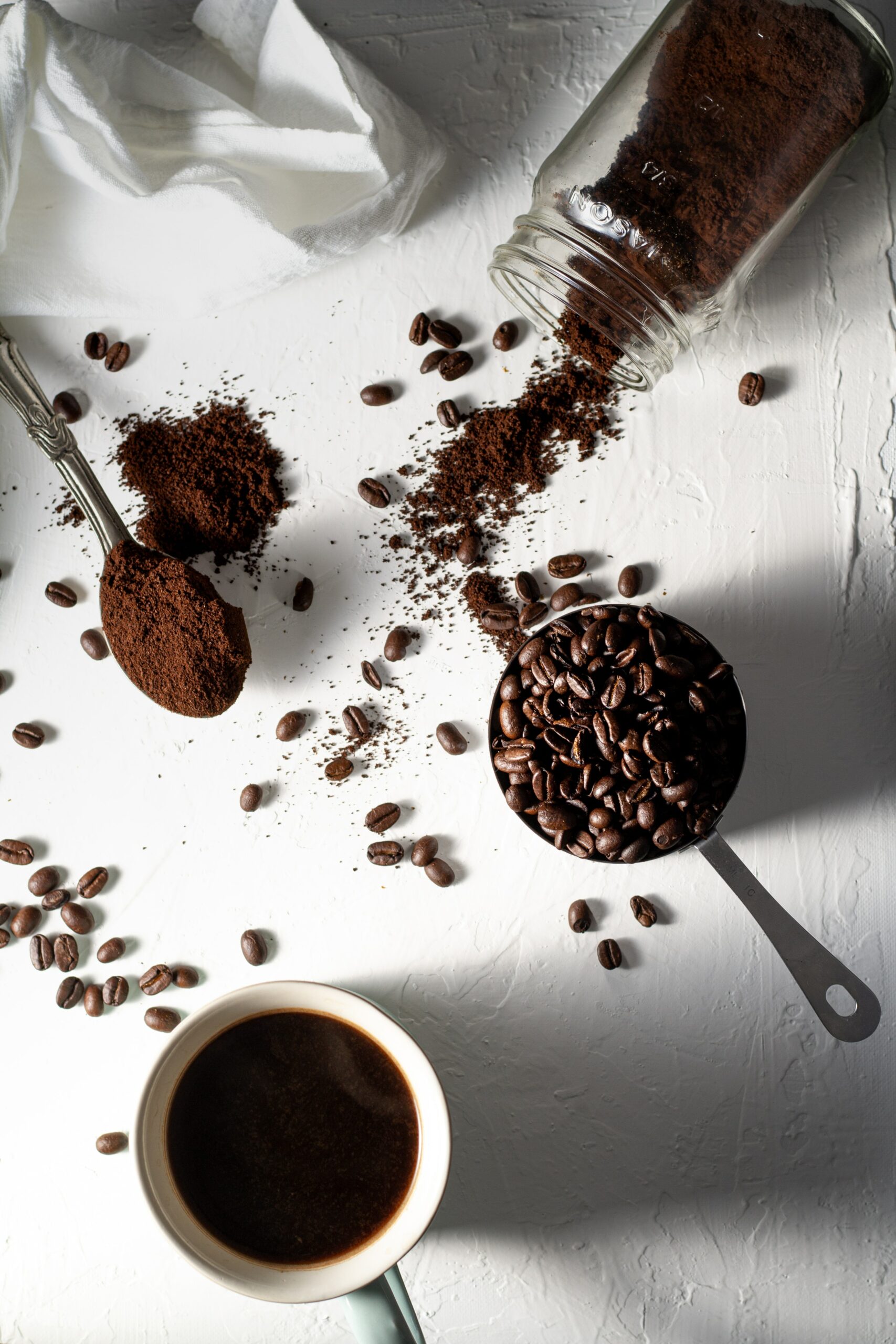 Coffee is one of the toughest subjects for me to write about. There are major cons, but at the same time (due to the antioxidants and phytochemicals in the bean), there are several well-known benefits too! It’s hard to make a blanket statement with one ‘final’ opinion, especially because everyone responds to substances in a drastically different manner.

A great example of this: Nortryptyline, an antidepressant, was once given to 3 women of the same height, weight, race, and age at the standard dosage (100mg). After a week, one woman had an adverse reaction, one felt no effect, and one got better.

Blood tests showed that each woman metabolized the drug very differently – the first had nearly zero liver enzymes and was so overdosed that she became suicidal. The next had a large amount of liver enzymes and cleared the drug too fast. The third was a normal responder, and the drug worked. This applies to every drug, food, and exercise. Since coffee (or rather, caffeine) is a drug, the differences in our individual liver enzymes, kidney health, hormones, and much more would all influence how we react.

I forgot to mention in my acne video that coffee triggers breakouts for me (especially on the hormonal/jawline area) so I drink it sparingly or as a treat. The caffeine can overwhelm the liver for *some* of us (since drugs are metabolized there), which can lead to a disarray in the processing of hormones (since they are processed and metabolized by the precious liver as well!) The “some of us” refers to those with a slower metabolism, less efficient detox pathways (MTHFR), more inflammation and/or less liver enzymes (like the first woman in the antidepressant study). My boyfriend Nick on the other hand, a fast oxidizer with a speedy metabolism, has no problem with coffee and never gets pimples. Again, keep in mind that everyone is different – because I know people get touchy about their coffee! I was one of them!

For those concerned with inflammation, here’s some important info:

Interleukin-6 (IL-6) is an inflammatory marker that is high on blood tests when the body is stressed and/or inflamed. IL-6 levels may be high if your body is fighting something off, if you are obese, if you have an auto-immune disorder, if you are chronically sleep-deprived, etc. Chronic stress, excess alcohol, and smoking are also factors.

Why is it a problem?

IL-6 is what stimulates the inflammatory and auto-immune processes in many diseases such as diabetes, atherosclerosis, depression, Alzheimer’s, prostate cancer, arthritis, and more. In fact, IL-6 levels are increased in nearly all disease states. IL-6 is also associated with cognitive decline in late midlife (see a study here which found that people with high IL-6 had 1.81 times greater odds of a decline in a test that measures normal cognitive function). Emotionally, IL-6 can pose some issues as well. The feeling of ‘hopelessness’ is strongly correlated with IL-6 levels, and it can cause brain changes associated with worsened moods. The list goes on and on: it’s related to IBS, elevated blood sugar, leaky gut, and decreased thyroid hormone conversion. Very brief spikes can be beneficial (such as the IL-6 released by muscles after exercise), but long term elevated levels are usually a problem as you can see.

Drug companies are, therefore, very interested in developing anti-IL-6 prescriptions. Luckily, there are plenty of things you can do in your daily life to lower your levels if you have any of these issues.

Another similar study found that compared to consuming no coffee at all, the consumption of caffeinated coffee increased IL-6 levels by 60% in participants. The subjects here were drinking a lot more coffee than the first study, which may be the reason for the increase.

This leads me to think about more individual differences that we may have when it comes to substances such as this. How much coffee us safe in terms of inflammation? Does the quality matter? Could other toxins (such as pesticides or volatile oils present in the roasting process) be having an effect on IL-6 levels? I wonder what would happen if they tested people in Italy who have a tiny 1-2 ounce espresso with a meal (since the first study looked at more than 7 ounces, an average American amount?)

The science is always changing, but I felt that this was important to write about. Cutting out coffee has always made me feel better, and like I said, if I want to keep my skin at its best I need to treat it as a once-in-a-while indulgence. There are so many more reasons why I don’t drink coffee (adrenal fatigue, cortisol levels, mineral depletion, hormone health!) but I don’t have the space to get into it in this post. I hope to make a video about it soon as my research paints a clearer picture of the pros and cons (since I know there’s always a yin and yang).

If you’re interested in IL-6, or have any of the disorders mentioned in this post, here are some other things you might want to know about keeping inflammation down.

I hope this list from selfhacked.com helps those of you suffering with inflammatory disorders! I especially found the “music” and “positive emotions” interesting on the ‘factors that inhibit IL-6’ list. It’s incredible what pleasing sounds waves and positive thoughts can do for your brain and body. That’s all for now folks – let me know how YOU feel about coffee in the comments below! x