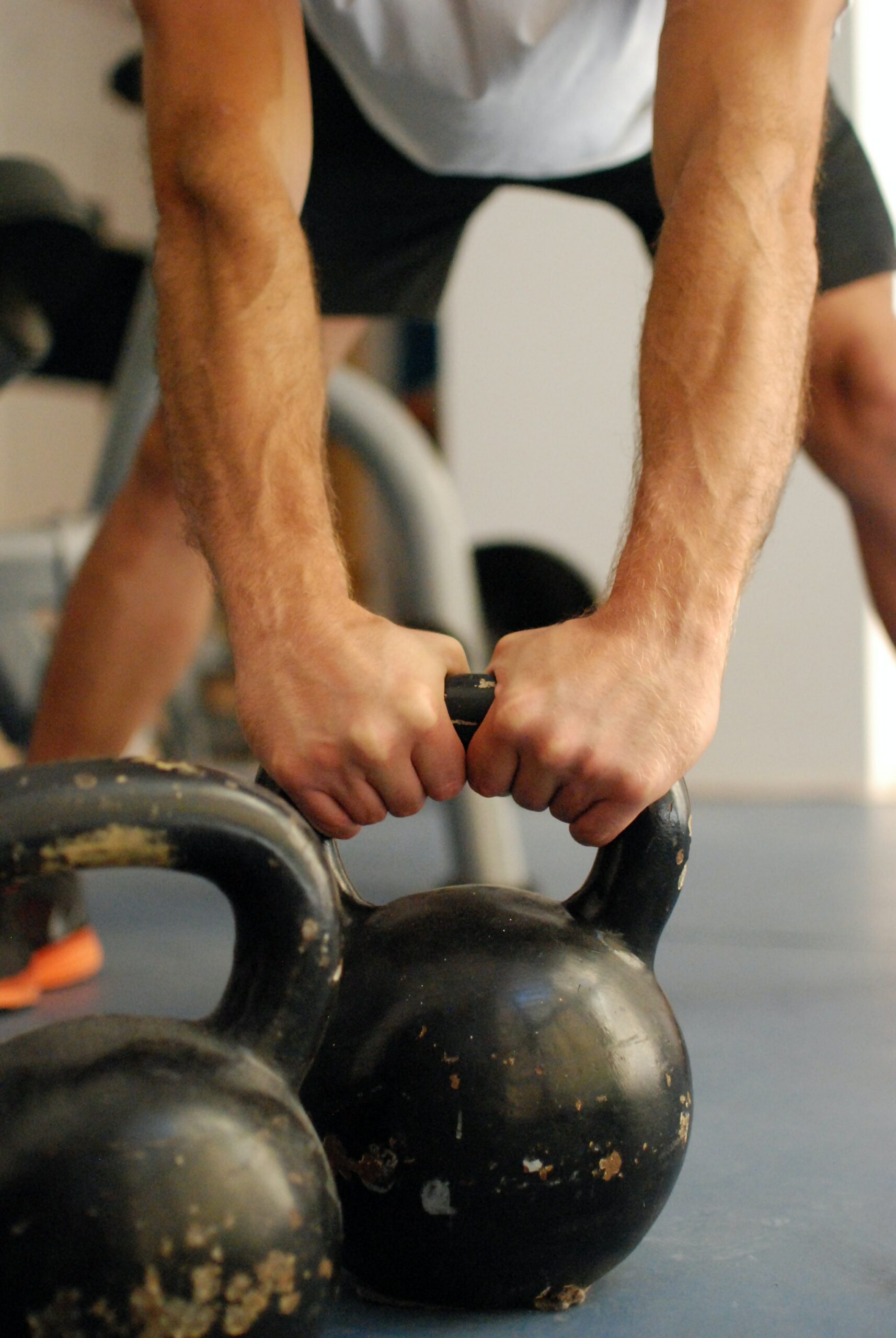 Did you know that The California Department of Education has consistently shown that students with higher fitness scores have higher test scores?

Because of this finding, former President Ma of Taiwan increased phys ed classes in schools nationwide from 2x to 3x a week… and the minister of education in South Korea extended the school-day by 1 hour to add more time for sports!

Why would you exercise for an extra hour rather than study for an extra hour? Because movement actually PRIMES the brain to learn better and faster! It makes everything else you’re doing more effective. A 2007 study showed that students who did high intensity exercise beforehand could learn vocabulary words 20% faster than those who remained sedentary. This powerful effect is thanks to a protein called Brain Derived Neurotrophic Factor (BDNF).
In order to learn something new, the brain actually needs to experience physical growth to allow neurons to fire more easily. The first researchers who studied BDNF found that if they sprinkled it onto neurons in a petri dish, the cells automatically sprouted new branches. They nicknamed it “Miracle-Gro for the brain!”

A 2013 study in the Journal of Sports Science and Medicine found that just 20-40 minutes of aerobic exercise increases BDNF in the blood by 32%. Thus, simply exercising before you study or work can be far more helpful than chugging coffee!

Why is exercise so good at triggering BDNF and increasing learning capability? Because MOVEMENT is the most important signal to the brain. We’re wired this way biologically. It’s a signal that you can’t fake with any coffee, drug or supplement. Once upon a time when we had to survive by escaping a predator or foraging/hunting, our brains had to work HARD to memorize the land and learn how to escape the animals we were up against. Movement immediately told the brain: it’s go time, I need you right now! When you’re laying around, your brain thinks learning isn’t necessary.

Exercise is about so much more than looking good or losing weight. It’s the single BEST thing you can do to remind your brain that you’re alive and want to keep GROWING instead of staying stagnant. ❤️