Why Green Tea is Beneficial for PCOS + Hormone Imbalances 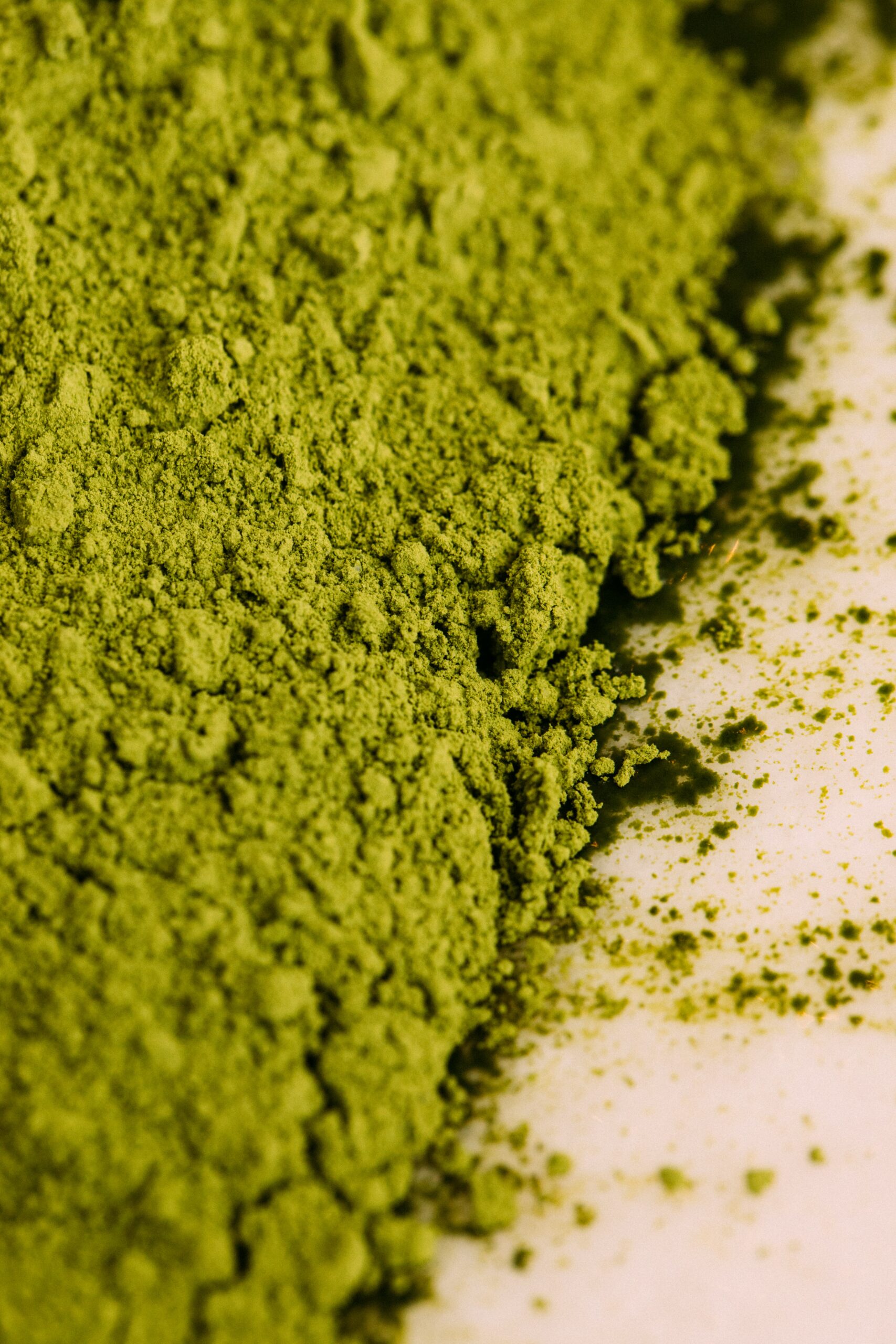 I’ve been sharing a lot more about green tea this year after finally making it a daily staple in my life and experiencing the (many!) benefits. I had always dabbled with it here and there as a digestive aide (and you know I love a good morning matcha), but I didn’t think of it as part of my daily herbal medicine “routine” until COVID hit the states.

If you’ve been following along with my journey on Instagram, you know that both of my parents were hospitalized, and I went through some of the toughest months of my life. And yet during those painful, excruciating, life-altering months, I learned more than I ever could have imagined.

After caring for my father and then contracting COVID myself, I was on a research mission to make sure that I was aware of and could utilize early herbal interventions that may help prevent the complications (like pneumonia) that ultimately landed him in the hospital. I quickly learned that when you’re battling a virus, especially one as aggressive as COVID, your immune defenses are down and you become more vulnerable to secondary bacterial infections such as bacterial pneumonia. This is what happens with the flu, for example. Although it’s a virus that’s responsible for tens of thousands of deaths each winter, it’s not exactly the flu itself that kills you — it’s the secondary pneumonia that often comes with it. Same story with HIV, which also takes countless lives each year. One of the most common causes of death for those battling HIV is actually the bacteria that causes Tuberculosis.

Then I found out that one of the factors involved in the development of pneumonia is actually your very own oral bacteria that takes advantage of your immune-compromised state and is able to travel down to the lungs. This made perfect sense to me, because where else would that bacteria for that secondary infection come from? Usually your body is able to keep even the most opportunistic pathogens in your mouth in check because your immune system isn’t distracted with a major virus. But as soon as that opportunity arises and your internal terrain is weakened, those pathogens know exactly how and when to take advantage.

Poor oral health has been associated with respiratory diseases for a number of years, as bacterial chest infections are thought to be caused by breathing in fine droplets from the throat and mouth into the lungs. This can cause infections, such as pneumonia, or could worsen an existing condition. Studies have even suggested a higher mortality rate from pneumonia in people with higher numbers of deep gum pockets.

The final nail in the coffin came when a friend shared a study showing that simply ensuring patients brush their teeth twice daily was able to cut cases of hospital-acquired pneumonia by a whopping 90%. (If you’re like me, you read that and wondered why they weren’t just automatically keeping up with brushing when hospitalized anyway – but after my dad’s experience I totally get it. I forced him to brush via phone every day, but he had to do it sitting up in bed, spitting into a plastic basin, in between taking breaths of oxygen from his mask. Not exactly ideal but he felt so much better after getting it done!)

Basically, this is a long winded way of saying that my parents’ COVID crisis (and all the research I ended up doing on pneumonia and the oral microbiome) led me to truly and deeply understand the importance of oral hygiene when it comes to preventing any sort of major infection, whether that’s a respiratory infection or SIBO. The mouth seeds everything (think about how many times a day you swallow your own bacteria) and I’m starting to believe that this is where disease begins even before the gut. I also feel that this is why people feel so much better after doing a protocol for gut dysbiosis, but end up with the same symptoms just a few months later. The dysbiosis may be stemming from the mouth in these individuals, and treating it at the gut level is only half the battle or else it’ll come right back down the hatch!

This is where upping your oral hygiene game AND drinking your green tea comes in.

The first step will always be improving your oral care routine (flossing, oil pulling, etc). But what if we added green tea into the mix both as a mouth rinse and a daily drink?

You see, green tea catechins display strong antimicrobial activity by binding to bacterial cell membranes. And EGCG, one of those major catechins, binds to and helps to damage bacteria. As a result, infectious bacteria often loses its ability to bind to host (human) cells.

The other amazing thing is that by damaging the bacterial cell wall, it causes bacteria to lose their ability to use quorum sensing to create biofilms. (Biofilms are what happen when pathogens join forces to hide and get stronger – so the ability to disrupt biofilms is unique and extremely desirable).

Now here’s where it all comes full circle.

Studies looking at adults found that gargling with a green tea extract solution resulted in at least half as many cases of influenza compared to control groups. But wait… just from gargling?! Yes – that’s the power of the oral microbiome!

This is why, for both oral and gut health, it can be powerful to both gargle or swish with and ingest green tea. (Drinking green tea alone even without swishing exposes the catechins to your oral microbiome for beneficial modulation. One study found that “the more frequently a person drank green tea, the better their periodontal condition.”)

Once I began religiously drinking and swishing with green tea for those pneumonia-preventing catechins, I noticed an incredible change in my body. My mind was clearer. My mood was better. And most importantly, my hormones were visibly better!

I noticed I was losing some weight around my waist (a sign of healthier estrogen/cortisol/insulin levels) and my chin hair wasn’t quite as gnarly as usual (a sign of better androgen metabolism). So naturally, I started digging into the hormonal piece too… and it turns out that if you have PCOS, estrogen dominance, or metabolic syndrome, you’re in major luck!

The green tea I use:

Because I ended up making this tool part of my daily routine, I had to make sure that I chose a brand whose quality and potency was on par with my values – especially because green tea is such a highly contaminated plant that often harbors heavy metals from the soil.

I’ve been drinking Pique Tea (especially their “mint green” because it has spearmint for hormone benefits, too) and I absolutely love them. They triple screen for contaminants like mold, pesticides, and heavy metals, and they’ve developed a method of cold brew crystallization that allows them to package their tea in tiny sachets of powdered crystals. This means if you don’t have hot water handy, you can still dissolve them seamlessly into a water bottle or reusable travel mug (and it means you never have to wait for anything to steep!)

If something like Pique is out of the budget right now, I always like to offer an extra option which would be Traditional Medicinals. Their tea line is organic and widely available in most grocery stores, and their prices are incredible. They have varieties like ginger green and lemongrass green tea that are delicious making them a great fit for someone who’s just getting into a tea habit. XO

# S3E08 – IT’S NOT THE STRESS YOU FEEL, IT’S THE STRESS YOU AVOID – Kelly McGonigal, PhD on rewiring your brain live with, learn from, and even appreciate stress

# S3E07 – HOW TO GIVE YOUR BODY A “SOFTWARE UPDATE” – the art of updating your physical body on emotional breakthroughs for better lymphatic drainage, emotional release, and brain-body connection w/ Julie Tracy