Why You Should Never Wear Shoes in the House 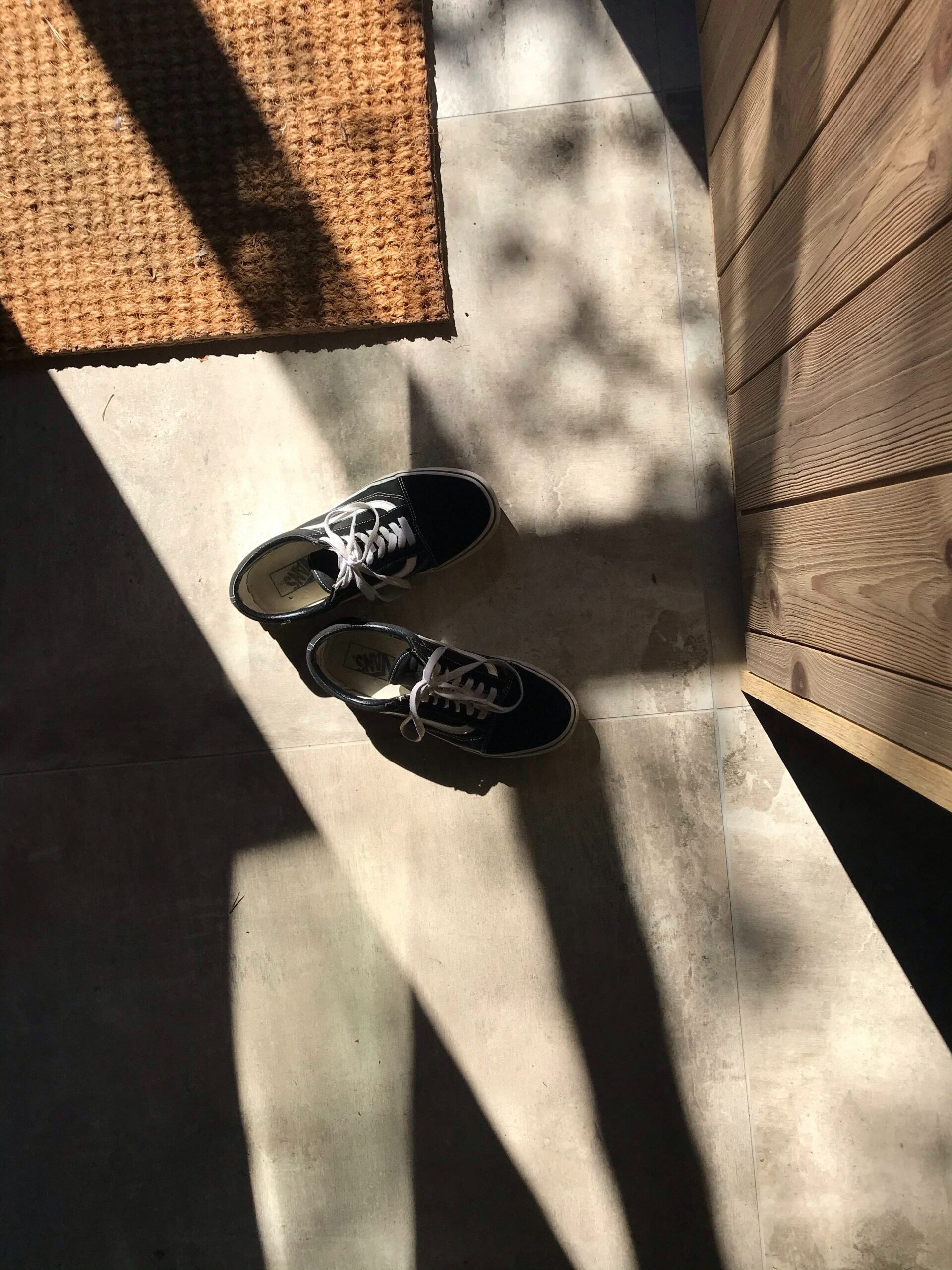 I have been dying to make a post about this ever since I stumbled upon a report from none other than the President’s Cancer Panel. Among their top recommendations for preventing cancer? Take your shoes off before entering your home!

Authors Dr. Leffall & Dr. Kripke cite the inundation of chemicals into our environment as an understated cause of cancer. Removing your shoes can reduce the amount of these chemicals that you track into the home. They also suggest getting a water filter and storing food & beverages in glass rather than plastic.

I find this an ode to cultural/ancient wisdom, because many cultures around the world have the custom of removing your shoes at the door! For some, it’s quite disrespectful to enter with outdoor shoes on. Modern medical authorities often laugh off the unusual traditions of older, “alternative” medical systems & cultures. However, you’ll find that a huge majority of their wisdom & habits serve an important purpose science will one day discover & write about as a ‘breakthrough’ on MSN! Nick’s grandmother has Ecuadorian remedies for the cold and flu that work 10x better than what’s on the shelf at CVS. I think it’s important to observe and soak up as much knowledge from our elders as possible.

More reasons to remove your shoes at the door:

In our home, removing shoes has always been a given. Let me know if it’s always been a tradition for you too, or if you’re planning on making the change!