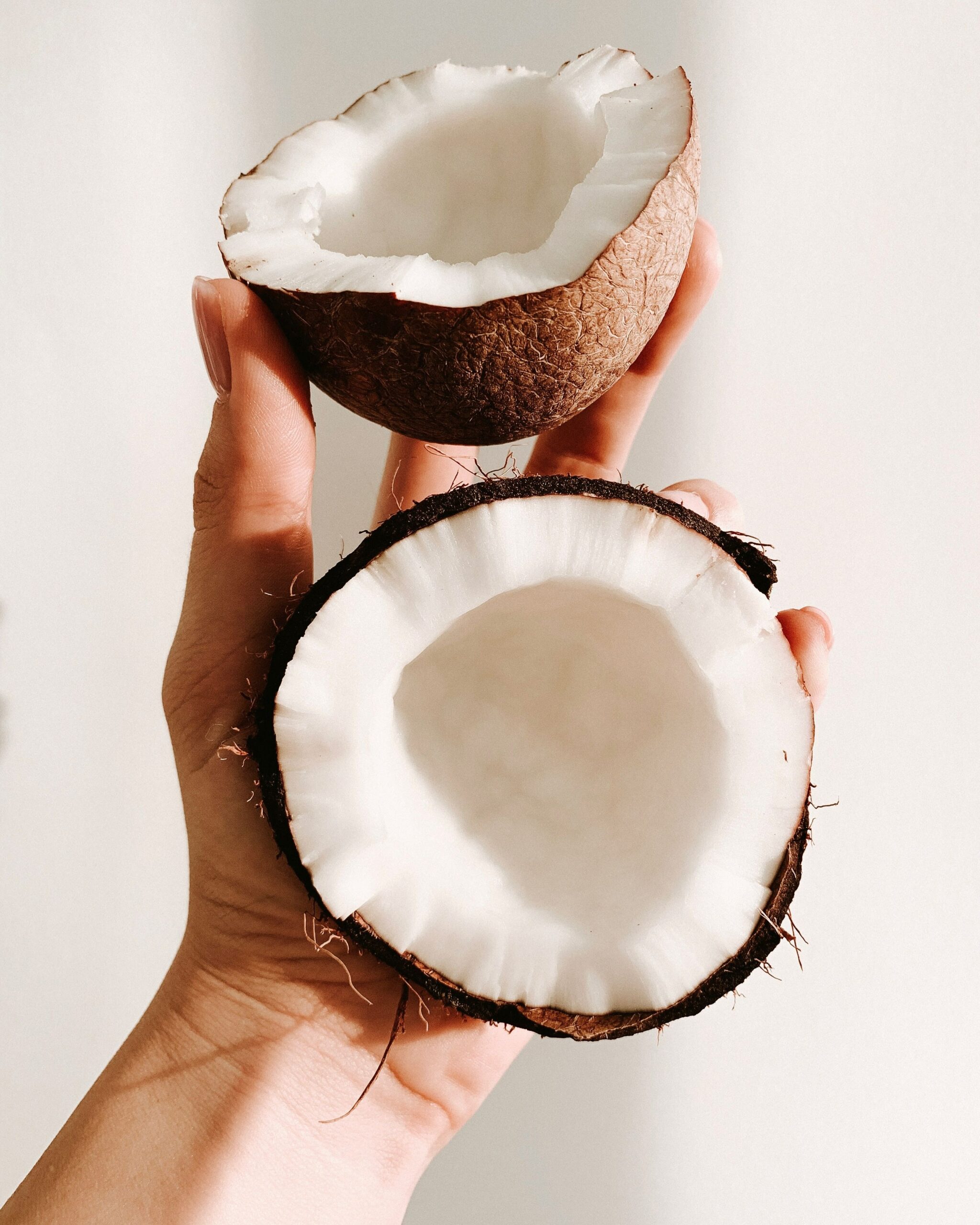 This morning I was oil pulling on Snapchat (username: organic_olivia) and got a ton of questions about the benefits of this practice. I also had a lovely snap friend send me a message saying that oil pulling cleared up her skin, which is partly due its detoxification benefits! There are a ton of lymph nodes on or around the jaw that get pumped as you swish the oil in your mouth. I already have a blog post about this (click here to read) but wanted to post a refresher!

“As simple as it is, oil pulling has a very powerful detoxifying effect. Our mouths are the home to billions of bacteria, viruses, and fungi. Candida and Streptococcus are common residents in our mouths. It’s these types of germs and their toxic waste products that cause gum disease and tooth decay and contribute to many other health problems including arthritis and heart disease. Our immune system is constantly fighting these troublemakers. If our immune system becomes overloaded or burdened by excessive stress, poor diet, environmental toxins and such, these organisms can spread throughout the body causing secondary infections and chronic inflammation, leading to any number of health problems.” – Bruce Fife, ND.

This is so important because illness begins in the mouth and the gut!

Oil pulling is an ancient Ayurvedic dental technique. In a study from 2008 including 20 adolescents, oil pulling caused a reduction in the number of Streptococcus Mutans in plaque in as little as 2 weeks. The benefits of oil pulling (especially with anti-bacterial, anti-fungal coconut oil) reduce the inflammatory pathogenic burden not only in the mouth, but in the whole body – which means you’ll have more energy, since your body isn’t focusing on fighting that load. You will notice whiter teeth, better breath, healthier gums, increased energy/metabolism, & less sensitive teeth.

SIDE NOTE – I couldn’t oil pull at first because I’m SO squeamish when it comes to certain tastes and textures! What I do to make it palatable is: I make sure it’s in liquid form, then I mix in 1 tsp. birch xylitol (a sweetener made from trees that tastes like sugar but actually kills bacteria & destroys biofilms!) I also add lemon essential oil. As I swish, the xylitol crystals dissolve into the oil and it tastes like lemon candy.