Can Leg Muscle Prevent Cognitive Decline? (Why You Should Never Skip Leg Day) 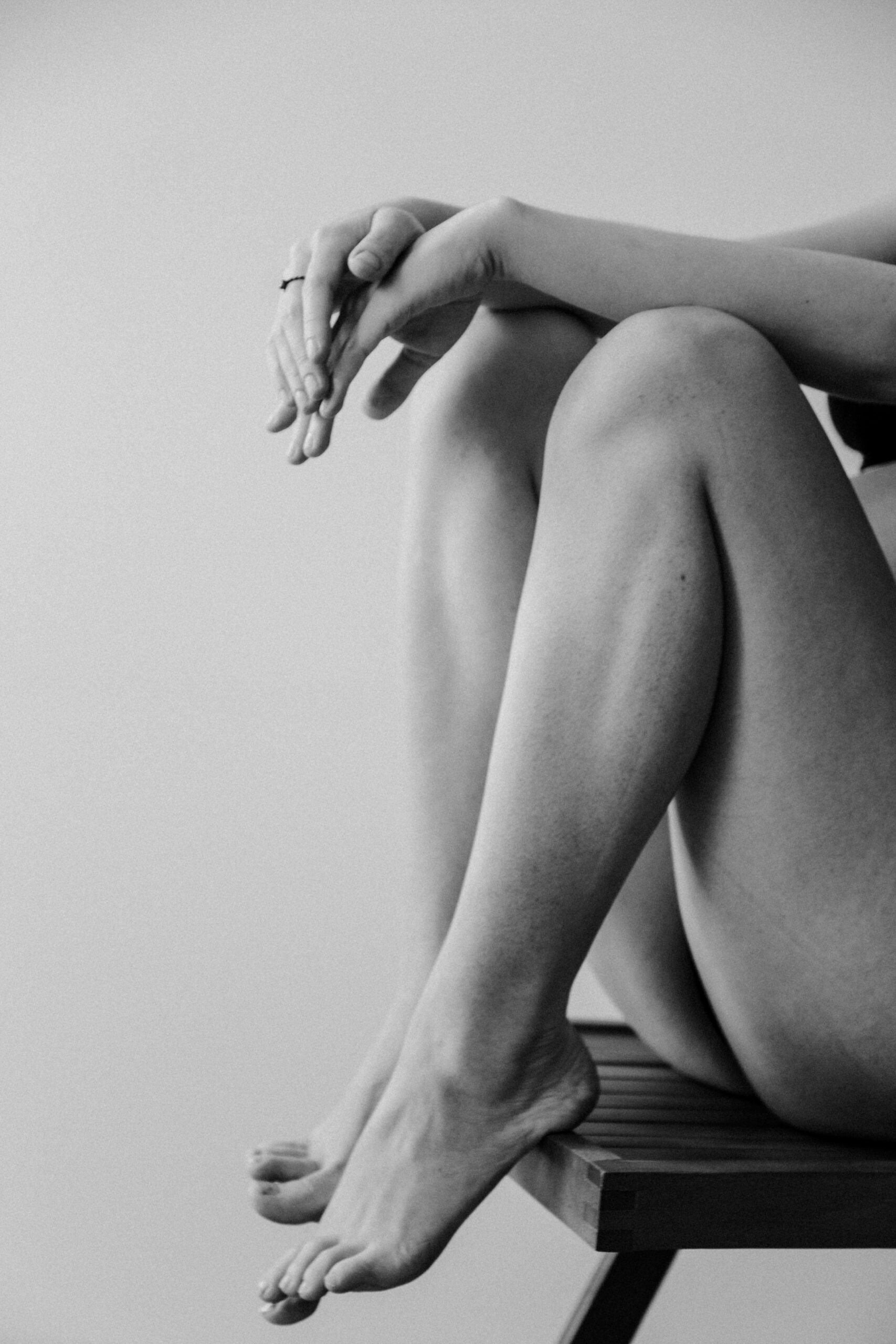 Did you know that leg muscle = brain health?

I guess thick thighs really do save lives! 😉

Here’s the deal. We already know that brain-derived neurotrophic factor (BDNF) levels can increase in the bloodstream by up to 32% directly after your workout… which is incredible, because this protein is nicknamed “Miracle-Gro for the brain.” Yet it also seems that the muscle and strength you build over time, long after the initial workout is complete, may be extremely beneficial and protective as well.

One study that supports this notion was carried out in London and involved over 150 pairs of twins. Their leg strength was tested at the beginning of the study using equipment that measured both speed and muscle power. Their “brain power” was then measured using computerized tests for memory and cognition.

The twin who had greater leg strength at the start of the study no only performed better on the cognitive tasks, but also had fewer brain changes associated with aging 10 years down the line!

Another study performed on mice restricted the animals from using their hind legs (but not their front legs) for 28 days. At the end of the 28 days, researchers examined a part of their brains called the sub-ventricular zone (which is where we create the neural stem cells that promote neuron growth). They found that limiting hind leg exercise in the mice decreased their neural stem cell production by 70%. Plus, the neurons they did make, didn’t fully mature in the absence of exercise.

As a wise soul once said, never skip leg day. It seems to be even more important for the mind than it is for the physique. It’s an absolute privilege to be able to get up each morning and move our legs – never take it for granted. Remember how much you can do for your brain and overall health for free with simple daily movement!